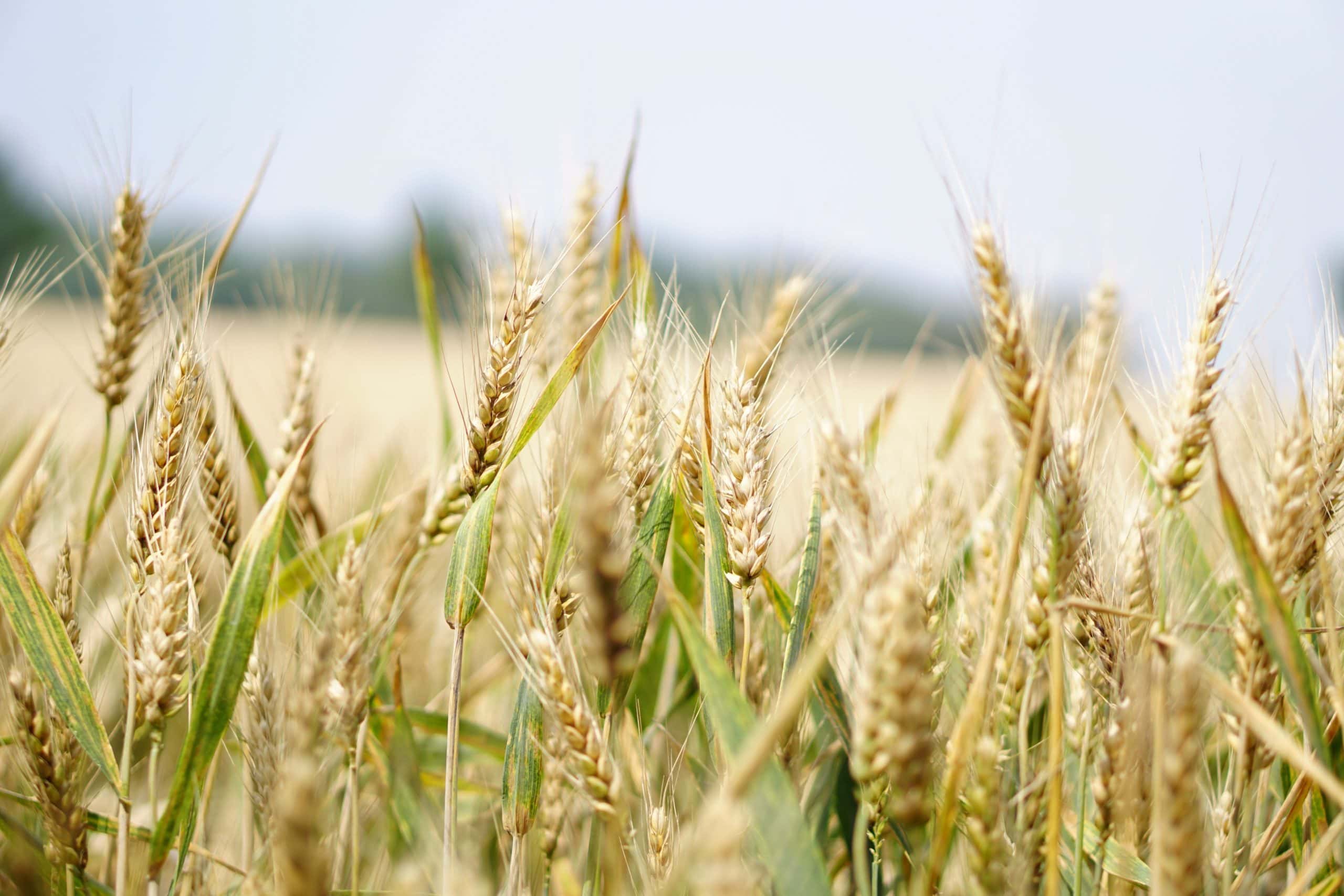 THE BOOK OF RUTH

You are not the sum of what you’ve been through. The book of Ruth is proof of this statement.

WHO WAS RUTH IN THE BIBLE?

Ruth was Naomi’s daughter in law. Both had lost their husbands, both were without hope.

Naomi made a decision to travel back to her hometown to live out her last days, and she attempted to send Ruth back to her family where she could possibly remarry and start a new life.

But Ruth was not about to leave her mother in law alone. She made the decision to stay with her, no matter the outcome. She also decided that Naomi’s God, the God of Israel, would now be her God.

In the most difficult of situations, Ruth honored her mother in law. She took a job gleaning wheat in a borrowed field. Definitely not a glamorous life.

When her mother in law gave her instruction to do something that was strange to Ruth, she trusted her and did what she told.

What makes this story so amazing is that each small step of obedience, each small surrender, led both Ruth and Naomi into a future they could not have imagined.

See, the owner of that borrowed field, Boaz, fell in love with Ruth, and they married and had a child.

That child was Obed. Both he and his Mom, Ruth, are listed in the genealogy of Jesus in the book of Matthew.

WAS RUTH AN IDOL WORSHIPER?

And that’s quite an accomplishment for a woman who wasn’t even an Israelite. In fact, she came from a group of people who were idol worshipers.

You may wonder how that could be. How could God call her one of His when she wasn’t?

Read about more women in Jesus’s genealogy in Libbie’s book, Five, the women in the genealogy of Jesus.