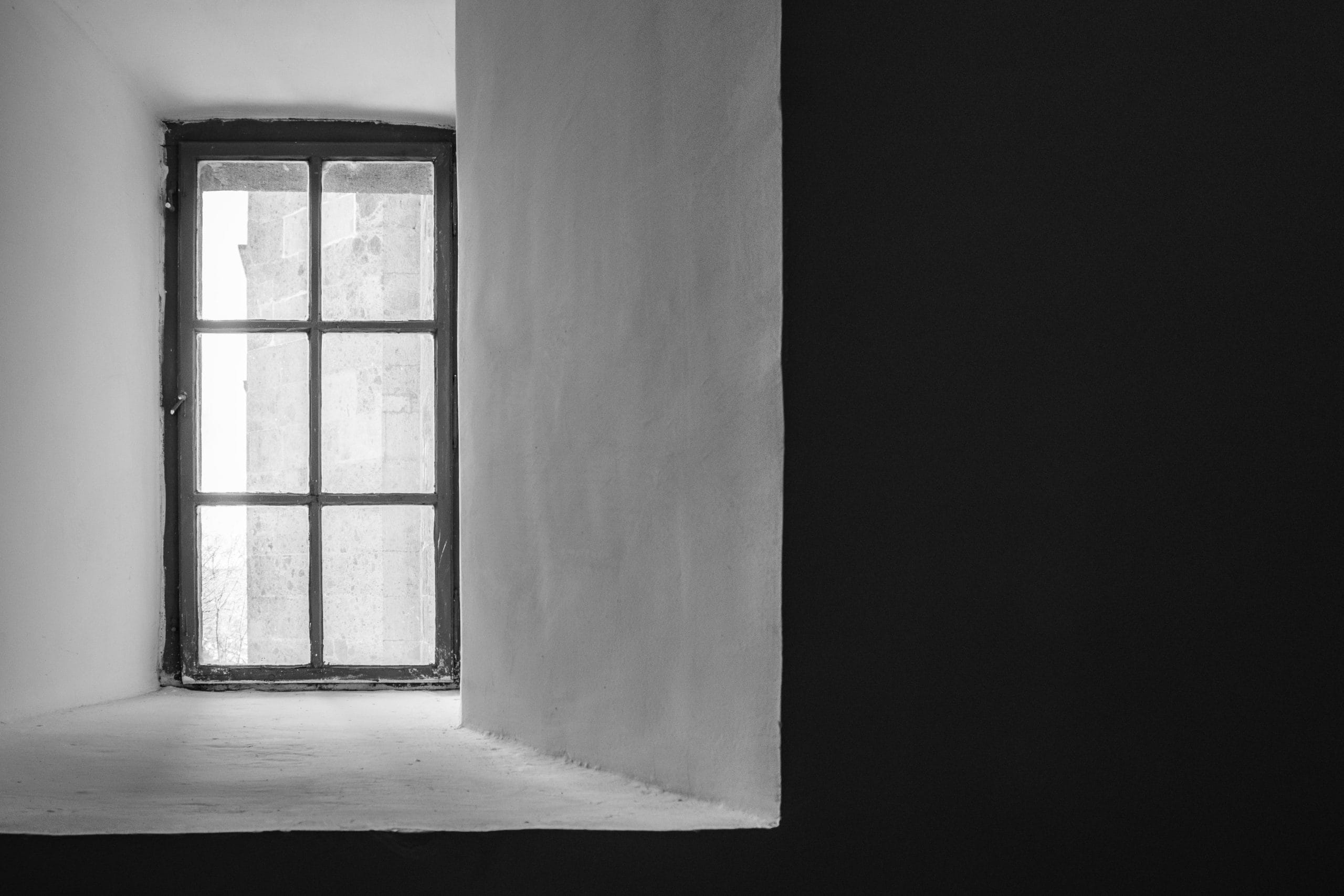 As I was preparing to write about women in history this morning I pulled out my book, Five, the women in the genealogy of Jesus. I opened up to the chapter on Rahab and began reading, so I could be reminded of her story.

I didn’t expect to be so moved, or to be brought to tears by her story again. It’s a story I have read many times before.

Yet every time I read it I am overwhelmed at the redeeming power of my Savior – the mercy and love He pours out.

You can read the full story of Rahab here. In brief, she was a prostitute who lived among enemies of the people of God, the Israelites. She had heard about how God rescued His people from Egypt.

She had heard the stories of His awesome miracles, and she believed that He was the one true God.

When the Israelites sent a couple of men to her city in preparation to overtake it, they ended up at her house seeking shelter.

While that decision may seem to you like an easy one, it would require her to overcome the labels society had given her. The labels she had given herself. She had to put down shame and pick up courage and faith.

Rahab chose courage and hid the men on the roof so they could escape. In return, they promised to allow her and her entire family to live when they came back to take the city.

In those days, when an army came to take a city they destroyed everything and killed everyone. But the men kept their word, and allowed Rahab and her family to live.

As a result, Rahab and her family ended up living among the people of God, and she became one of them.

She went from Harlot to Heroine

So, the harlot dropped that unseemly title, and became a heroine instead. In fact, history now knows this woman as brave and strong. You probably know her as the woman who rescued the people of God.

She now holds a position held by only five women in history. This prostitute is named in the genealogy of the Savior of the World.

But the truth is that Rahab chose this end to her story. There were two options before her. She was the one who picked which one would be hers.

You will pick yours too

Like Rahab, your place in history is yours to choose

Click here to stay up to date on Libbie’s writing and events!