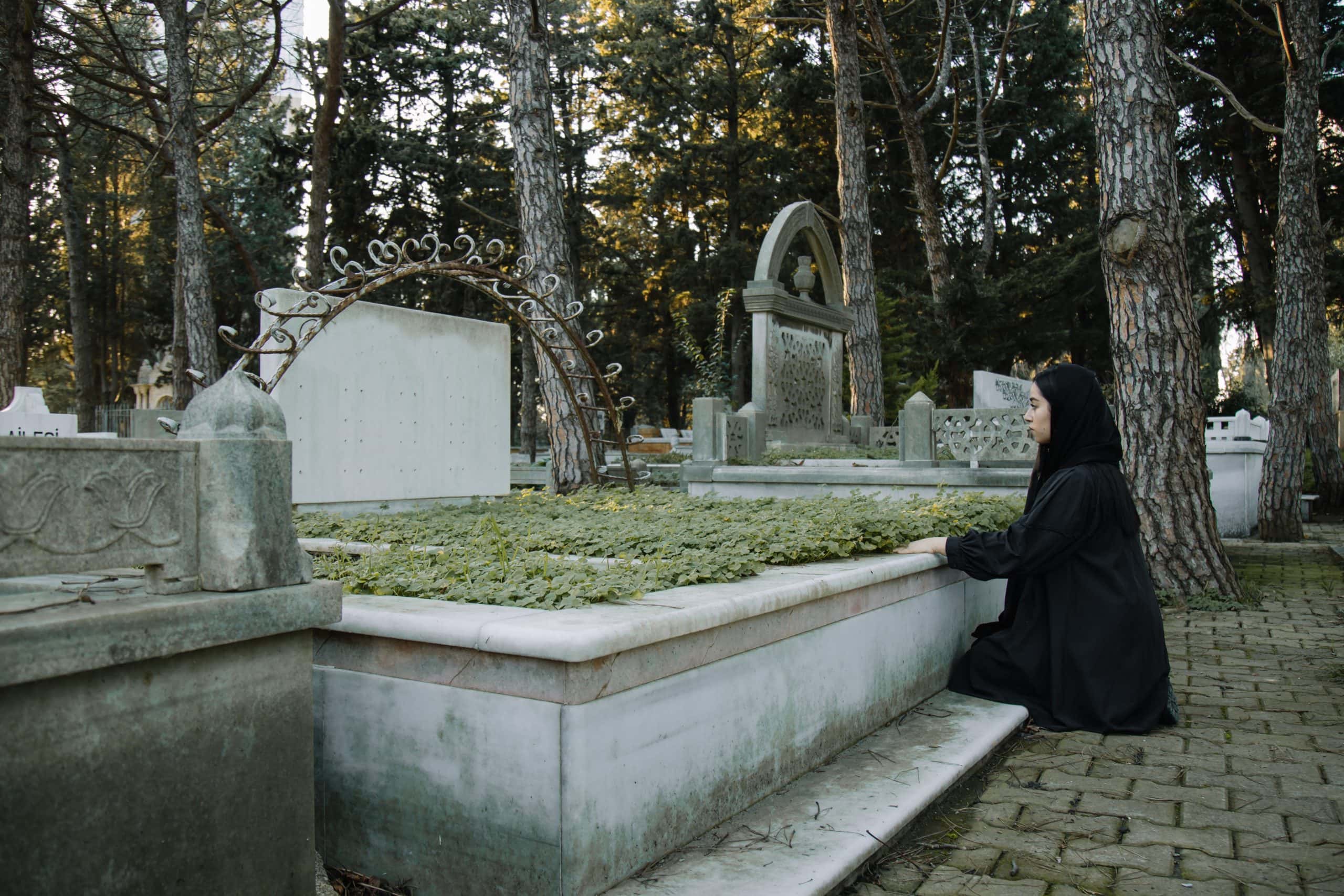 Surely you have heard of Bathsheba. She is usually presented as an adulteress who had an affair with King David.

Who was Bathsheba in the Bible?

But if you read the story you will see that it is more likely that she was not a willing participant in that interaction with the king.

David saw Bathsheba bathing as he stood on his roof. He sent a guard to get her to bring her back to him. As a young woman she couldn’t exactly refuse to go with the guard.

I mean, she could have, but it likely wouldn’t have gone well. I doubt many people refused the kings wishes.

Is there a chance that she actually wanted to? Sure. She may have been flattered. She may have seen opportunity. The story never reveals Bathsheba’s intentions or thoughts.

I believe that is intentional. It allows more of us to see ourselves in her story. It allows us to connect with her either way.

The truth is that whether Bathsheba was raped or was a willing participant in an elicit affair, she did not allow her past to determine her future.

Bathsheba became pregnant by the king, and when she sent word to him he had her husband killed. The Bible says she mourned her husband. At this point in the story Bathsheba was devastated.

With her husband gone, David had her brought to the palace and he married her. Again, we have no idea if she wanted this or not. What we do know is that if she hadn’t married him she would have been destitute.

Most of us know David as the guy who killed Goliath and later became king. We read that he was a man after God’s own heart. But this behavior doesn’t exactly line up with someone we see as good.

God sent a prophet to let David know that what he had done was wrong, and that there would be consequence.

Unfortunately, Bathsheba would have to face that consequence as well. The baby that Bathsheba was carrying died sometime after birth.

The fact is that Bathsheba faced immense loss, and was completely alone in a new place. I can only imagine what she was feeling.

Who was Solomon in the Bible?

If her story ended here we would see it as a tragedy. Perhaps some still do. Yet, if we read further we find that Bathsheba and the king had another son named Solomon. He was known to be the wisest man who ever lived.

Solomon was expected to inherit the throne and become king. Only his brother abdicated the throne when King David was too I’ll to get out of bed.

The story reveals that it was Bathsheba who stepped up and made sure that Solomon was put in his proper place as king. Not exactly the behavior of a weak woman.

In the early parts of Bathsheba’s story we see her as someone that things happened to. Later in her story we see her step up and choose the course of her life. She was strong, and a force to be reckoned with.

In fact, some scholars believe that it was Bathsheba who wrote Proverbs 31 for her son Solomon as he was preparing to marry the Pharaohs daughter.

As further proof that Bathsheba was a respected and powerful woman, once Solomon was king he honored his mother publicly. When she visited him at his Palace, he had a throne brought out for her and placed at his right hand – a position of high honor.

She went from a young girl whose choices were made for her, to a strong woman who directed her future.

We can learn a valuable lesson from Bathsheba. Regardless of our past, despite our own pain and loss, we can turn our story from tragedy to triumph. Our past does not determine our future.

To read more about Bathsheba and other fascinating women in the Bible
Get Libbie’s book Five, the women in the genealogy of Jesus