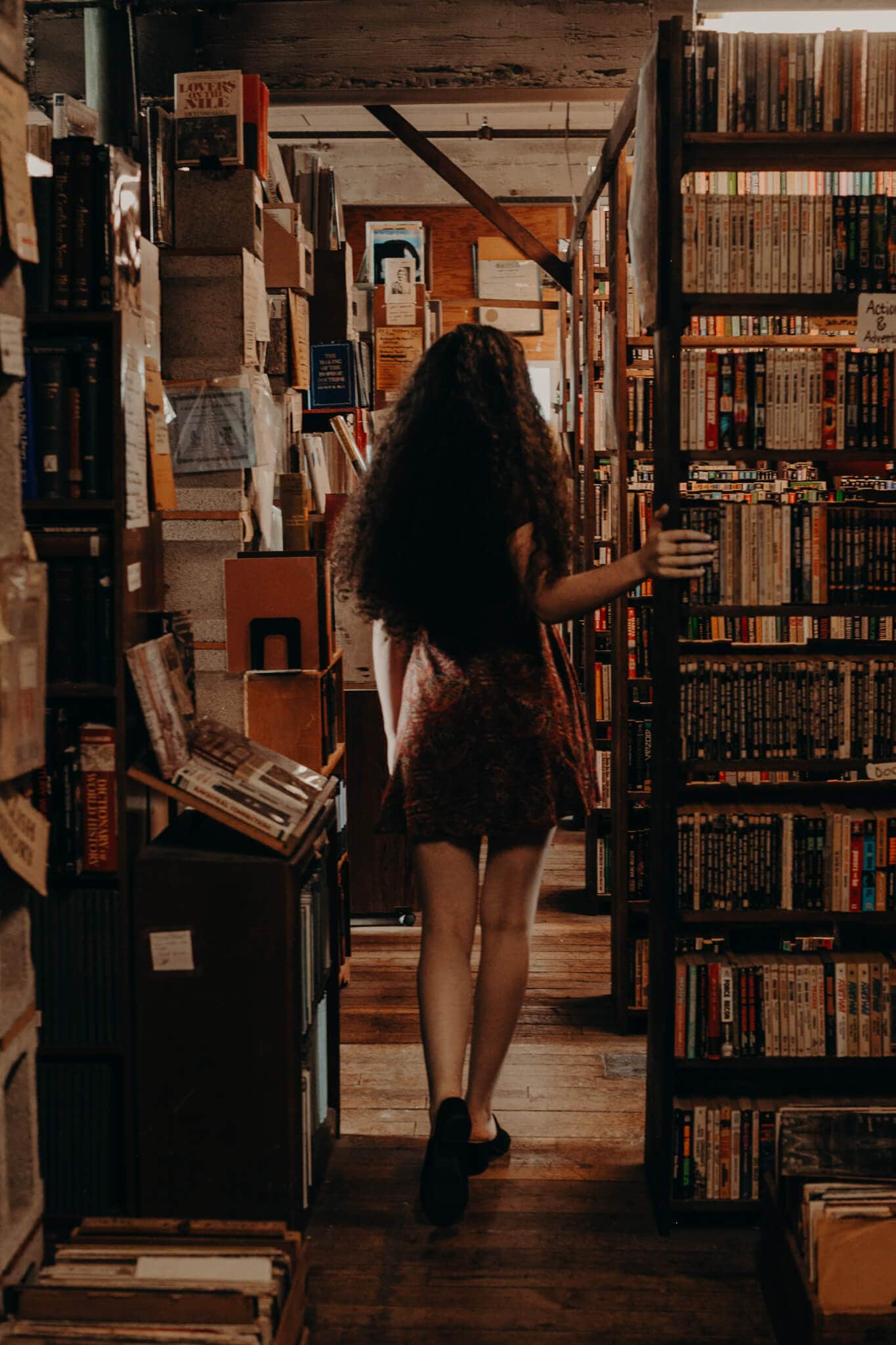 It’s women’s history month! As I was thinking about all of the women throughout history who have changed the world, I couldn’t help but go back to the five.

Who are the five

They are the women we find listed in Matthew chapter 1 in the Bible. There are incredible stories of women all throughout the Bible, but these five are really exceptional. Why is that? Because these five women were listed in Jesus’ genealogy, in a time when women were not listed as such.

God chose to tell their stories

My desire is for women to see that we are valued, we have great purpose, we are powerful forces to be reckoned with. And our background doesn’t matter. Our education doesn’t matter. We can make history regardless of our history. Just like Tamar did.

Her name may not be familiar to you, you may not have heard her story, but her story is powerful nonetheless. You can find it in Genesis 38. And there is a helpful overview in the JEWISH WOMEN’S ARCHIVES as well.

She was what some may have called a black widow

The Bible says her husband died because he was evil. In their culture it was expected that when a woman was widowed without sons, the other males in her husband’s family would help her have a son. Yeah, definitely not a practice that has made it’s way into our culture. Yet, it was common practice back then, and necessarily so. Without a husband or son a woman would have been destitute.

For years Tamar was left in mourning

She lived in her parents home, with no support. According to their laws she could not remarry, she was in limbo. But Tamar didn’t allow her story to end there. She decided that if her life was going to change, she was going to have to do something. By this time in the story her mother-in-law had passed away. So one day she dressed as a prostitute, covered her face, and tricked her father-in-law into fulfilling his family’s duty.

And while you are at it, listen to this interview I did on Impact Radio to hear more about Tamar’s life.

When her father-in-law discovered that she was pregnant he tried to have her killed, but she had proof that he was the father, and he admitted to treating her poorly all along.

Tamar ended up having twin sons

Her future was secured. The Bible says she was an honorable woman. Gods heart was toward her to the point that she is the very first woman named in the genealogy of the Savior of the world. That’s quite an honor for a woman whose life seemed so bleak.

You may be wondering why in the world this story is even in the Bible. I’m sure you are questioning how a woman who pretended to be a prostitute in order to sleep with her father in law could be considered honorable.

God sees our heart. He does not judge us based on our circumstances. I mean, yes, we are held accountable for our sin. But our race, gender and socio economic status do not determine who we are in God’s eyes.

And Tamar is here to remind us of that

Does that mean we won’t face difficulty? Tamar’s story is proof that we will. But her story is also proof that He gives us wisdom and direction to take steps toward freedom.

Sometimes our story is a scrappy one, sometimes we have to think outside of the box and beyond convention. I have found that if I keep looking to Him, He leads me well.

This women’s history month, take some time to look at all of the women in the Bible that God gave us as examples.

I believe you’ll be inspired.