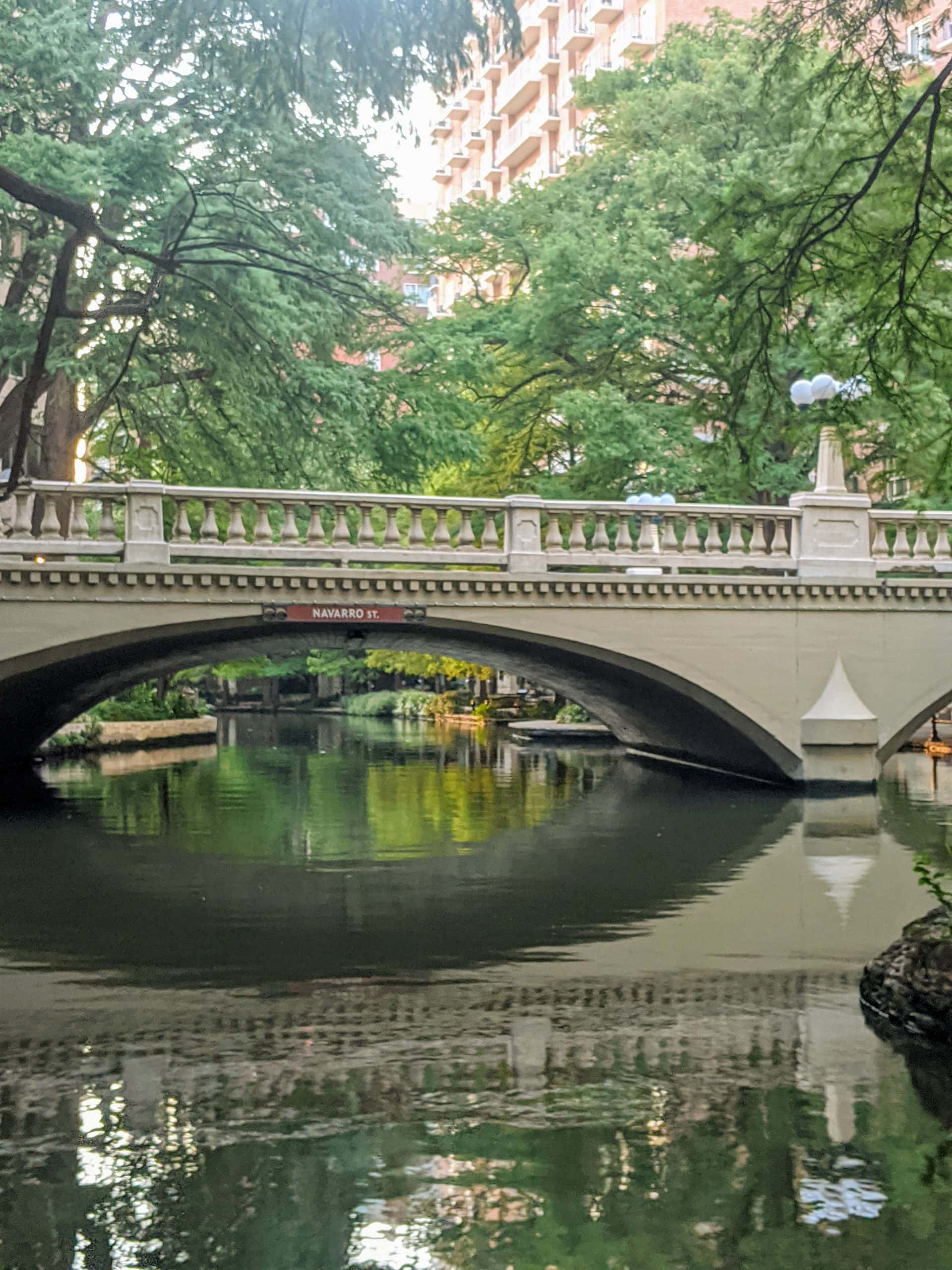 Last Sunday I was out to lunch with friends from church and my kids were with us. My son made a statement in conversation that my daughter is the favorite child. This statement always frustrates me because I don’t believe I have a favorite child. I love all three!

They are each amazing in their own way.

In this conversation my friend Bri shared something with my son that made me take notice. She said that favor and favorite are not the same thing. She said that Amelia may have earned favor with us through her actions, but that doesn’t equate to being the favorite. She also said that favor is like currency.

She said we can earn favor…and we can spend it…or use it for our benefit. And I totally understood this concept. It led me to open my Bible the next morning and look at the favor of God. What is it?

How do we get it?

I also looked up the definition of favor. The dictionary has a lot to say about it, but it seems to all boil down to this: favor is gracious kindness. And in this case, it’s the divine kindness of God extended toward us beyond what is due or usual.

Yeah, that’s something I want.

There are several scriptures that mention having favor with God or with people. For the sake of time I’m going to touch on just a few.

Psalm 84:11 says, “For the Lord God is a sun and shield; the Lord bestows favor and honor.  No good thing does he withhold from those who walk uprightly.

So He gives favor to those who walk uprightly.

And Proverbs 3:4 says, “So you will find favor and good success in the sight of God and man.”

How? Look at verses 1-3 – by not forgetting His teaching (which means we have to study it!) And by walking in faithfulness and steadfast love.

To top it all off, Psalm 30:5 says that God’s favor is for a lifetime!

Why would anyone not want that? Look at a few of the people who found favor in the Bible…

Noah found favor with God and survived the great flood.

Joseph found favor and was elevated to high positions and saved his family and God’s people.

Ruth found favor and ended up in the genealogy of Jesus. It altered her whole life for the better.

Mary found favor and birthed the Savior of the world.

Esther found favor and became a queen…and used her position to save God’s people.

Moses found favor and led a nation to freedom.

Daniel found favor and was elevated to high positions, survived the lions den, and represented God in enemy territory.

I could go on…but as I’m writing I’m noticing a pattern.

Do you see it?

The people listed above used their favor for the benefit of others.

God gives us favor, so the work of our hands will succeed. But what work? Just whatever we want? Maybe, but I don’t think that’s the point. It appears to me that the work of our hands is His work. It appears to me that He gives us favor when we walk uprightly, and then that favor allows us to be used by Him to rescue His people. It is for His use, to win the lost, to call them up and out.

But truth be told, His favor makes for a good life. A side affect of God’s favor is the incredible blessing of an honorable life. Look at Psalm 84:11 again…it says He bestows favor AND honor. You can’t use the favor for the benefit of others without it getting all over your life.

So, if you are looking around and wondering why some seemingly have more favor than you…it may be time to check how you’re living. Have you earned favor by walking uprightly and not forgetting His teaching? Do you even know His teaching? And once you earn it how are you spending it? For your own benefit or the benefit of others?

It may be time to take an inventory.