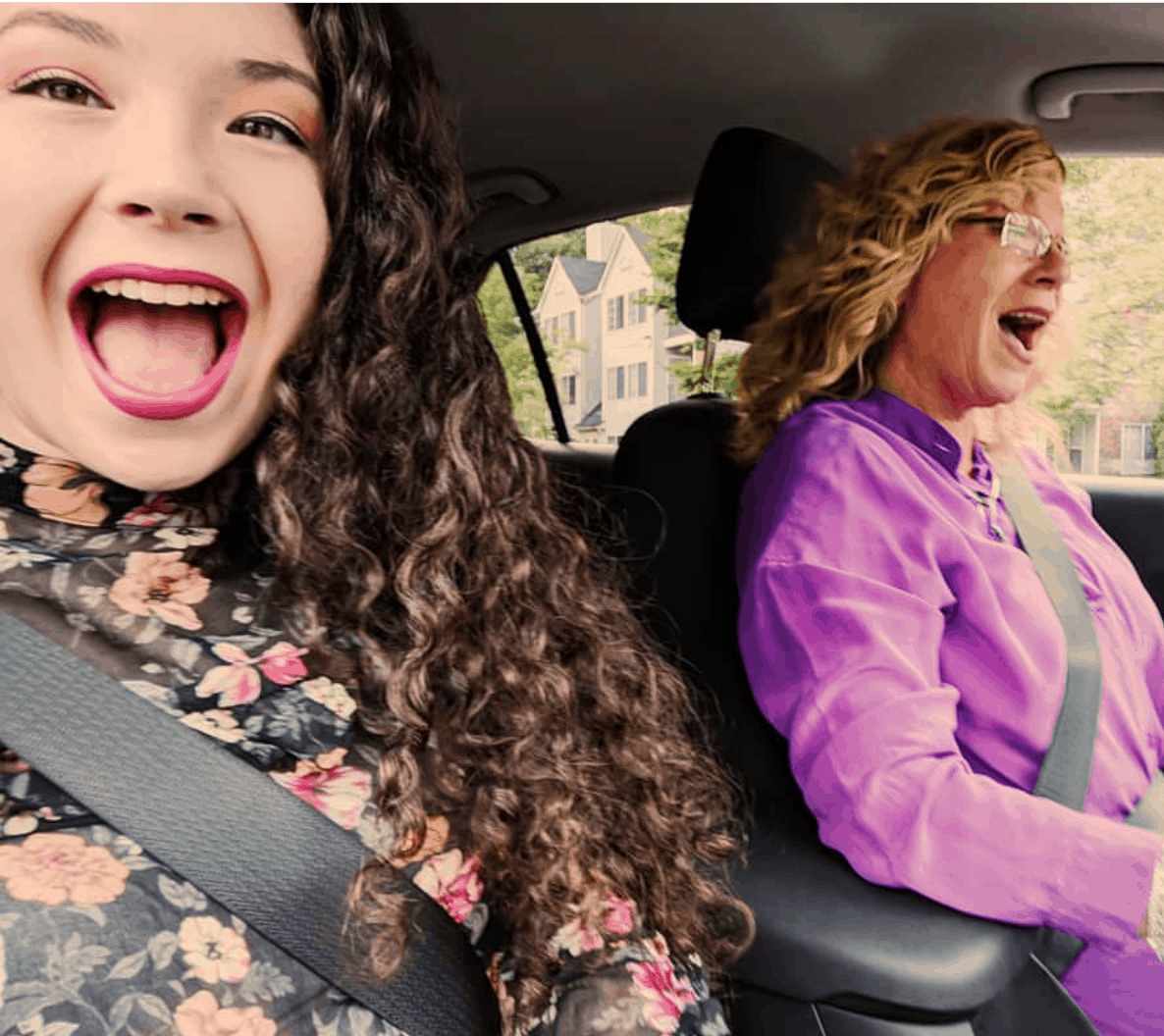 Maybe you know the story of the woman with the issue of blood. She bled for 12 years straight. She spent all of her money on doctors trying to stop it, to no avail. She gave in to the haunting idea that she would forever be an outcast. Accepted by no one. Received by no one. Unloved and unworthy. In that time she could not touch anyone or be touched. She couldn’t even touch something that would touch someone else. She had to be separated from everyone. And she was. For so very long.

She heard about Jesus in distant conversation, heard he healed. She talked herself into a place of courage. If she could just touch him she would be healed too. She needed to be healed. So she pressed through the crowds, all the while knowing that if she were caught they would kill her on the spot. She had to try.

There were so many people trying to get to him. So many desperate to see who he was. As she approached she squeezed between the bodies pressed in close, her arm stretching as far as she could force it. Her hand reached his robe…just the bottom of it…but it was enough. She knew it had happened. All of the weakness, all of the pain gone in an instant. What a miracle, what a life altering event. And yet, it wasn’t the most moving part of the story. No, what Jesus did next is what stirs my heart.

This is what He does! So gather your courage. Press through the dusty crowd. Reach your hand out to touch Him. You too will be seen…really seen. You too are a daughter.

Then a man named Jairus, a synagogue leader, came and fell at Jesus’ feet, pleading with him to come to his house because his only daughter, a girl of about twelve, was dying. As Jesus was on his way, the crowds almost crushed him. And a woman was there who had been subject to bleeding for twelve years, but no one could heal her. She came up behind him and touched the edge of his cloak, and immediately her bleeding stopped.   “Who touched me?” Jesus asked. When they all denied it, Peter said, “Master, the people are crowding and pressing against you.”  But Jesus said, “Someone touched me; I know that power has gone out from me.”  Then the woman, seeing that she could not go unnoticed, came trembling and fell at his feet. In the presence of all the people, she told why she had touched him and how she had been instantly healed. Then he said to her, “Daughter, your faith has healed you. Go in peace.