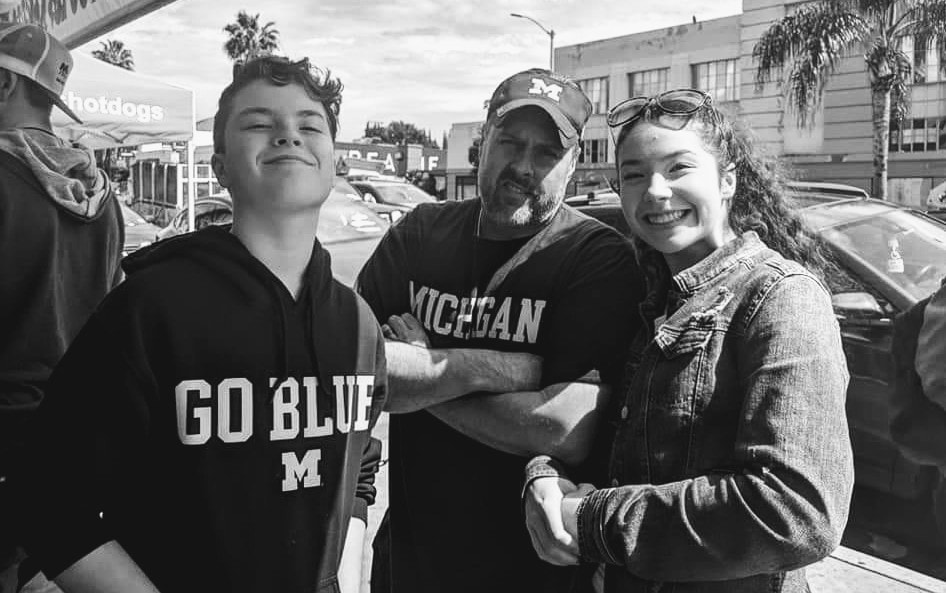 A bowl of soup

The story of Jacob and Esau always landed weird for me. I mean who in their right mind would sell their birthright for a bowl of stew?? I don’t care how hungry they were! That’s just plain stupid. I mean the first born gets the best porton of the inheritance. Why would anyone trade that for soup?? I make some really hearty, super delicious, Kansas City steak soup, but even that’s not worth trading your birthright for. Who would do that?? Unless they believed there wasn’t much to inherit. Unless they believed that what their father was going to pass on to them had no value at all. Then it would be a good trade. Then, some steak soup looks worth it. That person must either know their father well enough to know he has nothing to give or they dont know their father at all.

In this case one would have to assume the latter. Anyone could see Isaac was blessed. But Esau did not care to try and please him, which is why he married idolatrous women. He rebelled against his father, he did not desire the blessing or fear the curse of his father’s God.

But aren’t we all Esau? Or at least most of us. We walk away from the purpose and plan God has for us to chase after money. We get in relationship with the wrong person and ignore the plan of the one who made us. We believe the lies the enemy has spoken over us and live as though our birthright is of no value at all. And in doing so we have not only traded our birthright for a bowl of stew – – but we also allow the enemy to steal our blessing. And we live our life trying to fight our way to the top, never realizing we started out there.

Today’s a good day to get to know Him. It’s not too late. Isaac couldn’t change the birthright or the blessing, but Isaac isn’t God. Your spot in the family is still waiting for you. Come back and claim it.

And we know that God causes everything to work together for the good of those who love God and are called according to his purpose for them.