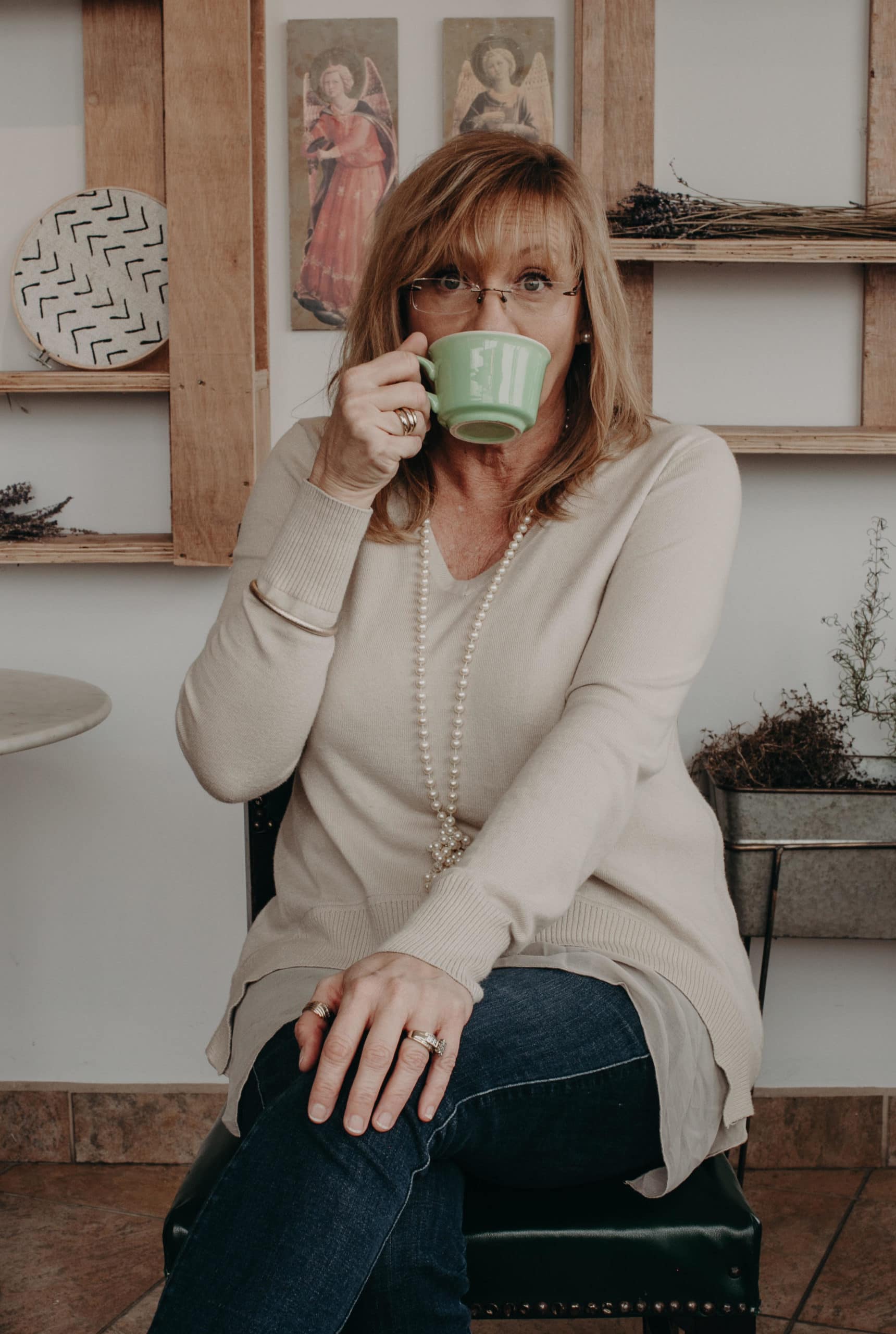 The line is drawn

The lineage of Jesus includes some women we may not expect to see there. In fact, we shouldn’t expect to see women there at all based on the culture in that day. Yet, there they are, five of them. Written forever in the history of the Bible.

So, who are these women? Why are they included? Let’s take a look.

The first woman is Tamar. She is thought to have been a gentile, but that is not documented. She conceived through less than ideal circumstances, in fact she tricked her father in law into sleeping with her for the sole purpose of conceiving his child. I can’t say that I blame her, she was mistreated and left with no future. And in her attempt to assure herself a future she conceived a son and became the first woman noted in the genealogy of Jesus.

The second woman we see is Rahab. A prostitute. Literally. Known by everyone. Yet she recognized God when she saw Him and chose to be on His side. Her courage saved the men of God and propelled the people of God into His promise for them. She later married a Jewish man and gave birth to Boaz. An upright, honorable man in the lineage of Jesus.

The third woman noted in Matthew is Ruth. Ruth was a gentile, not one of God’s people. She lost everything and was destitute. But she chose to follow God. She trusted the wisdom of a godly woman and found herself married to Boaz and giving birth to Obed, the grandfather of King David.

The fourth woman is Bathsheba, though she is only noted as Uriahs wife. She was seduced into an affair with King David, lost her husband and her child, and eventually married the king and gave birth to Solomon…the wisest man to ever live. Also in the line of Jesus.

Five unlikely women counted forever in the lineage of the Savior of the World.

Think about that. First of all, God chose them! He could have chosen anyone. He could have assured that every woman in the lineage of Jesus was pure and innocent. He chose women of all sorts of backgrounds. He not only chose them, but then He placed them in the history books! They were listed in the genealogy of Jesus. Women weren’t even counted when the disciples were feeding the people with the fish and loaves. Yet, women were counted, even named, in the lineage of Christ.

But that’s just how God is. He has pointed us out. He has named us and loved us. He has called us His own in a world where we don’t really belong. Every one of us. Men, women and children alike…He called us.

Can you find yourself there? In these women? Can you see that you are also counted in His family? As His daughter. He loves you and chooses you too. Those women didn’t know the full story, but you do. You have the benefit of perspective. Let that perspective alter your future.