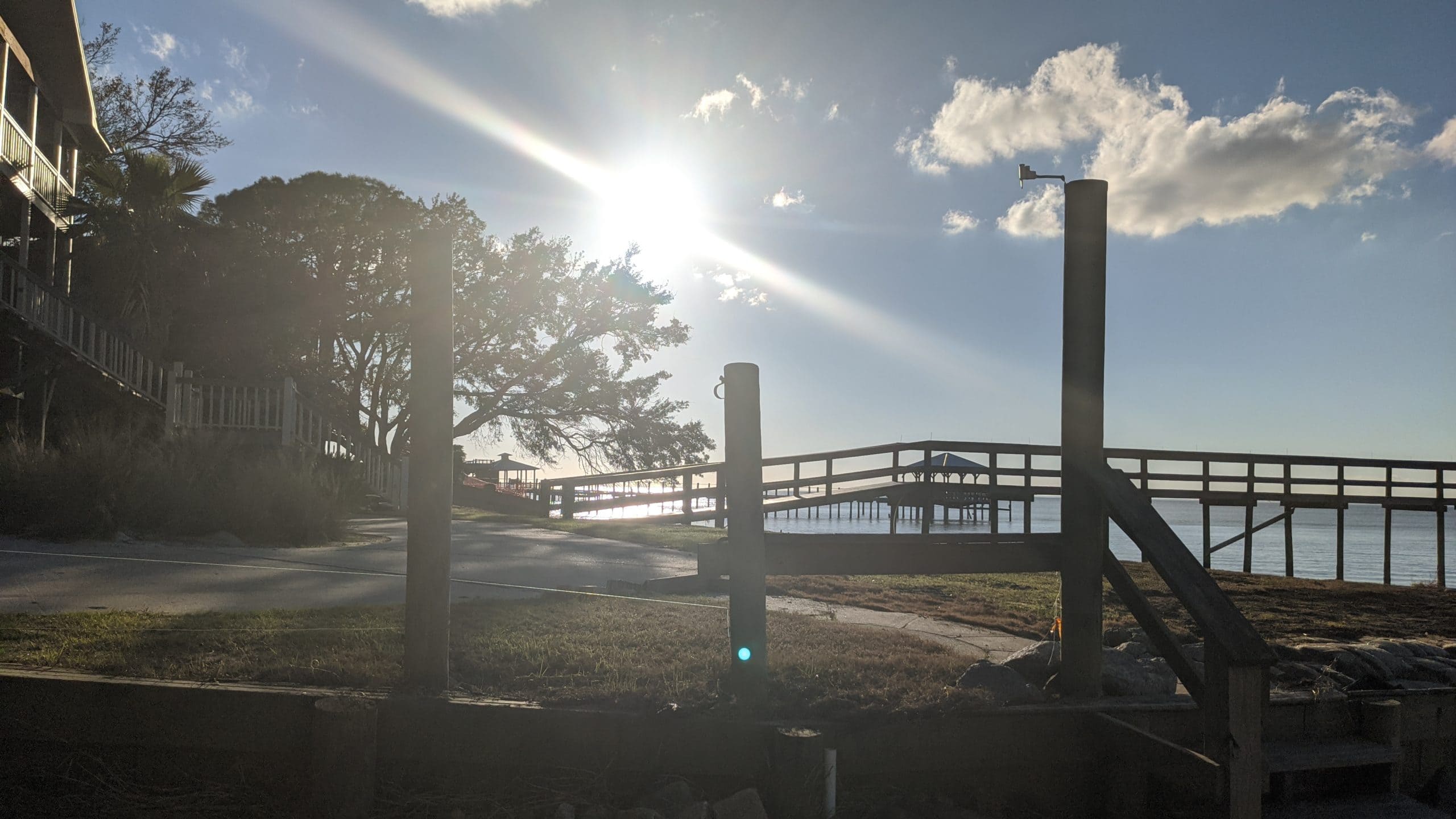 Have you read the story of the tower of babel? It’s not a long story, not even an entire chapter. It sits in the beginning book of the bible, in Genesis 11:1-9. Just 9 little verses. Yet, I remember hearing this story as if it were an entire book long.

The gist of it is this – in the beginning of time all people spoke the same language and were basically on the same page in life. They decided to build a tower that led all the way up to heaven because they wanted to make a name for themselves, they wanted to be powerful. God saw what they were doing and decided to scatter them and change their language. So he made some speak one language, and some speak another, etc. so they would not be able to communicate with each other. In doing so He prevented them from creating this tower.

Yet verse 6 caught my attention. It’s like a lesson for us today in leadership…and parenting…and marriage, in basically every relationship and every situation. Right there in one little verse, in one little story.

The Lord said, “If they have begun to do this as one people all having the same language, then nothing they plan to do will be impossible for them.”

…then nothing they plan will be impossible for them.

When they do it as one people, all having the same language.

In other words when they communicate. When they are on the same page. When they have the same goal or purpose.

Maybe I need to spell this out a little more.

When both partners in a marriage have the same goal – to love each other well – and they communicate with each other, nothing will be impossible for them. Overcoming financial struggles will not overwhelm them. Loss will not take them down. Success will not separate them.

Nothing will be impossible.

Leadership teams will accomplish great things when they all have the same goal and the same focus. But when there is jealousy and dissention among them goals cannot be reached.

I guess it’s no wonder our world is such a mess. Even after Jesus came to bring peace amongst us, even after we have been redeemed and renewed we still can’t get on the same page.

It may, at times, seem hopeless.

While it’s true that we can’t force anyone to agree with us, or to believe what we believe, we can begin to turn the tide. How? Start where we are. Small groups may start out small, but can ultimately affect big change.

I mean, what would happen if you and your spouse decided to get on the same page when it came to your marriage or parenting?

What would change if your leadership team chose to lead with the same focus and the same goal?

Just sit back for a moment and let your mind imagine what it would be like if you were all speaking the same language.

And what if that language was love?

What if we made love for others our main language? Love for our spouse. Love for our children. Love for the people we work with. Like, genuine care and concern for the well being of others…as we work toward a common goal. So the language is love and the focus is whatever the goal is…what could we do?

Well, God seemed to be saying that we could quite literally do anything.

So, how do we do that? It requires real change of heart. In order for love to be our language, we have to be more like Christ.

How do we do that?

Study Him. Read the Bible and find out how He lived. Figure out what He did in His daily life. Read His teachings, learn what He said. And then do it.

Before we can change the world we first must change ourselves.

Check out Libbie’s books in the shop today!