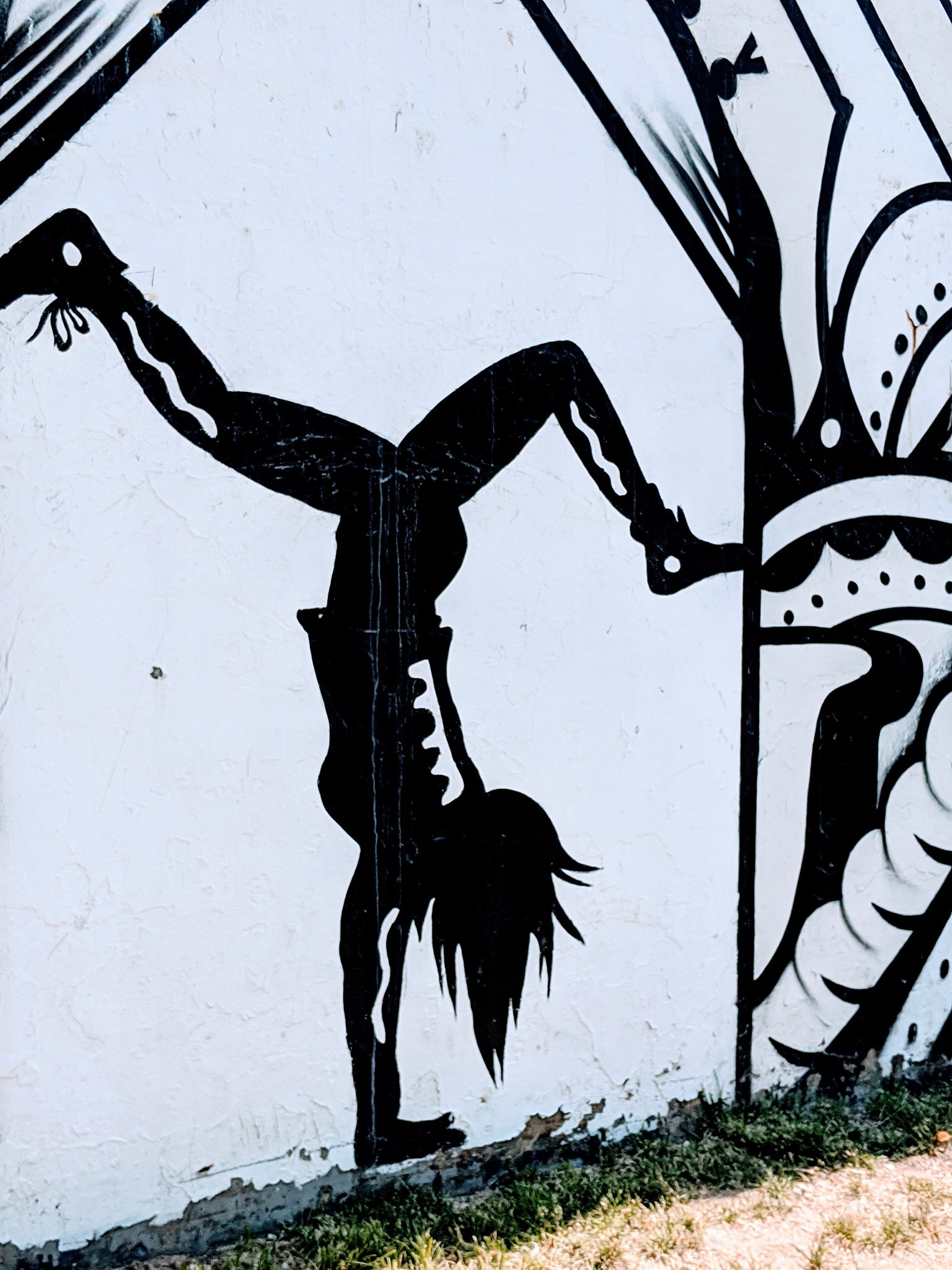 Have you ever wondered what was up with David?  What brings a man to dance in worship…in public…in his underwear?  You have actually seen it before, I’m sure. It may have looked different at the time, but you’ve seen it…in any football stadium, on any given Sunday.  Grown men, no shirt, painted blue or red or green, yelling and jumping up and down.  You’ve seen it.  It’s called passion.  It is expressed differently for different people, but however it is expressed and whatever it is expressed for, you know it when you see it.  It draws you in, it begs you to join.  Passion is an amazing force.  Passion compels worship.  Merriam-Webster defines worship as extravagant respect or admiration for or devotion to an object of esteem.

So, how could David have had that kind of passion for worshiping God?

Was he born with it?

Was he somehow dealt a special measure of it?  Not really, no. He actually developed it.  Let’s look back at the football example for a minute.  Is any child ever born with a love of the sport?  No, of course not.  That child is exposed to it, taught to revere it.  The football fan follows the draft, they know who is playing for what team, they have invested their time and energy to really know the sport of football.

David invested his time getting to know God.  Look back at 1 Samuel, before David was King. David was running for his life from King Saul. He was living in caves, just trying to stay alive. He spent much of his time talking to God. In the years that he was becoming the person of King David, he was spending a great deal of time getting close to God.  In drawing closer to God, David saw the love of God, the character of God. In seeing those things He developed a passion for Him.  Out of that passion was birthed the desire and ability to worship Him.

Passion is an amazing force.

And David danced before the Lord with all his might. And David was wearing a linen ephod. So David  and all the house of Israel brought up the ark of the Lord with shouting and the sound of the horn.