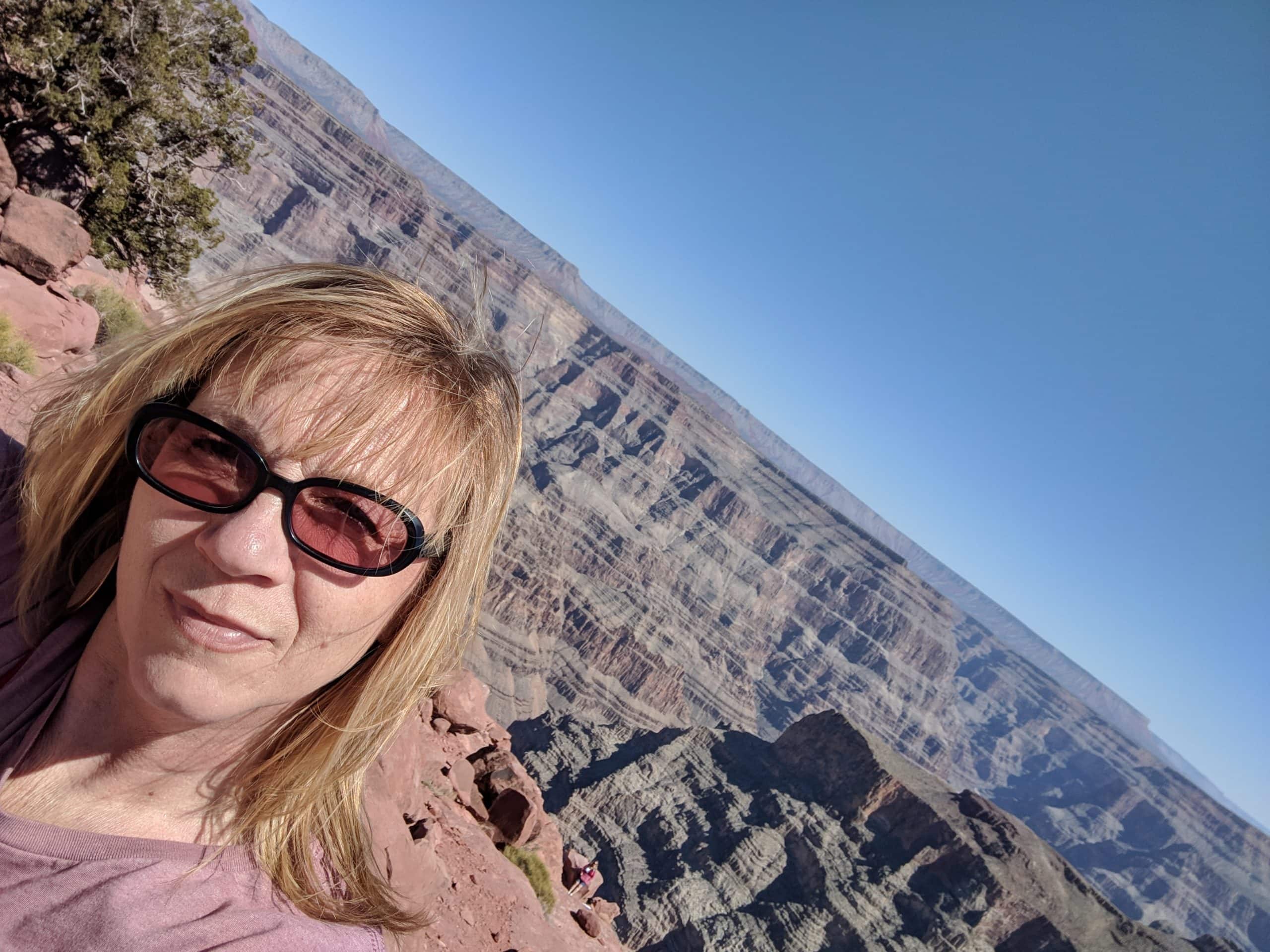 Today was the first meeting of my women’s summer Bible study. This summer we are studying women of the Bible. I’m so excited because most of the women we cover in this study are not women I have taught about before.

One of the best parts of my women’s group is the time AFTER I’m done sharing…the time where all the women sitting around the table share what God is showing them through the story. I LOVE it! There is so much depth and so much grace. I love to see these women building each other up, encouraging each other to keep going! It’s good for my heart.

Unfortunately I can’t put all of that here…so I will just be sharing my notes from each week. I hope it blesses you, and feel free to comment here or on the Pursuit Facebook page with any input you have for further encouragement of these amazing women.

Let’s look at the first part of our scripture:

Then Joshua son of Nun secretly sent two spies from Shittim. “Go, look over the land,” he said, “especially Jericho.” So they went and entered the house of a prostitute named Rahab and stayed there.  The king of Jericho was told, “Look, some of the Israelites have come here tonight to spy out the land.” So the king of Jericho sent this message to Rahab: “Bring out the men who came to you and entered your house, because they have come to spy out the whole land.”

So what’s happening here is that the Israelites have been in the wilderness for 40 years, Moses died, and they are about to go in and take the Promised Land. These two guys get sent to check it out before they go. There’s this prostitute who lives in the wall of the city and they go to her place. The king was tipped off… someone close to Rahab obviously told the king they were there. So here’s Rahab, a prostitute with untrustworthy friends…in a less than ideal situation. We see in verses 4-8 that she hides the spies.

But the woman had taken the two men and hidden them. She said, “Yes, the men came to me, but I did not know where they had come from. At dusk, when it was time to close the city gate, they left. I don’t know which way they went. Go after them quickly. You may catch up with them.” (But she had taken them up to the roof and hidden them under the stalks of flax she had laid out on the roof.) So the men set out in pursuit of the spies on the road that leads to the fords of the Jordan, and as soon as the pursuers had gone out, the gate was shut.  Before the spies lay down for the night, she went up on the roof and said to them

Then, this conversation follows in vs 9-11

“I know that the Lord has given you this land and that a great fear of you has fallen on us, so that all who live in this country are melting in fear because of you. We have heard how the Lord dried up the water of the Red Sea for you when you came out of Egypt, and what you did to Sihon and Og, the two kings of the Amorites east of the Jordan, whom you completely destroyed.  When we heard of it, our hearts melted in fear and everyone’s courage failed because of you, for the Lord your God is God in heaven above and on the earth below.

So, what happened? Rahab heard, she believed, she proclaimed it to be true.

Let me just take you to a New Testament verse real quick.

She wasn’t there when he split the red Sea, but she had heard about it. She knew the truth when she heard it. Because she heard and believed she was about to be ridiculously blessed. And as a side note, one of the coolest things is that God was about to do that same miracle of parting the waters again! He was about to part the Jordan river as his people entered the promised Land. That generation was going to see a miracle that they had only heard of for years  I LOVE LOVE that part!

Okay, back to Rahab look at verse 11 again, what did she say?

The Lord your God is God.

She believed it to the point of risking her life on it..and the lives of her entire family!

“Now then, please swear to me by the Lord that you will show kindness to my family, because I have shown kindness to you. Give me a sure sign that you will spare the lives of my father and mother, my brothers and sisters, and all who belong to them—and that you will save us from death.”  “Our lives for your lives!” the men assured her. “If you don’t tell what we are doing, we will treat you kindly and faithfully when the Lord gives us the land.”  So she let them down by a rope through the window, for the house she lived in was part of the city wall. She said to them, “Go to the hills so the pursuers will not find you. Hide yourselves there three days until they return, and then go on your way.”  Now the men had said to her, “This oath you made us swear will not be binding on us unless, when we enter the land, you have tied this scarlet cord in the window through which you let us down, and unless you have brought your father and mother, your brothers and all your family into your house. If any of them go outside your house into the street, their blood will be on their own heads; we will not be responsible. As for those who are in the house with you, their blood will be on our head if a hand is laid on them. But if you tell what we are doing, we will be released from the oath you made us swear.”  “Agreed,” she replied. “Let it be as you say.” So she sent them away, and they departed. And she tied the scarlet cord in the window.

The Israelites take the Promised Land. They kill everyone in the city…except Rahab and her family. She ends up not only surviving but God chose to tell us about her…FOREVER. Her story is written in His word as an example to us.

An example of what?

Of conviction, of courage, of wisdom and of faith.

It doesn’t sound like I’m talking about a prostitute with less than desirable friends, does it?

But she wasnt defined by those things. Her past doesn’t define her.

We are new creations too.

Therefore, if anyone is in Christ, the new creation has come: The old has gone, the new is here!

Rahab was blessed because she heard, believed and proclaimed what was truth.