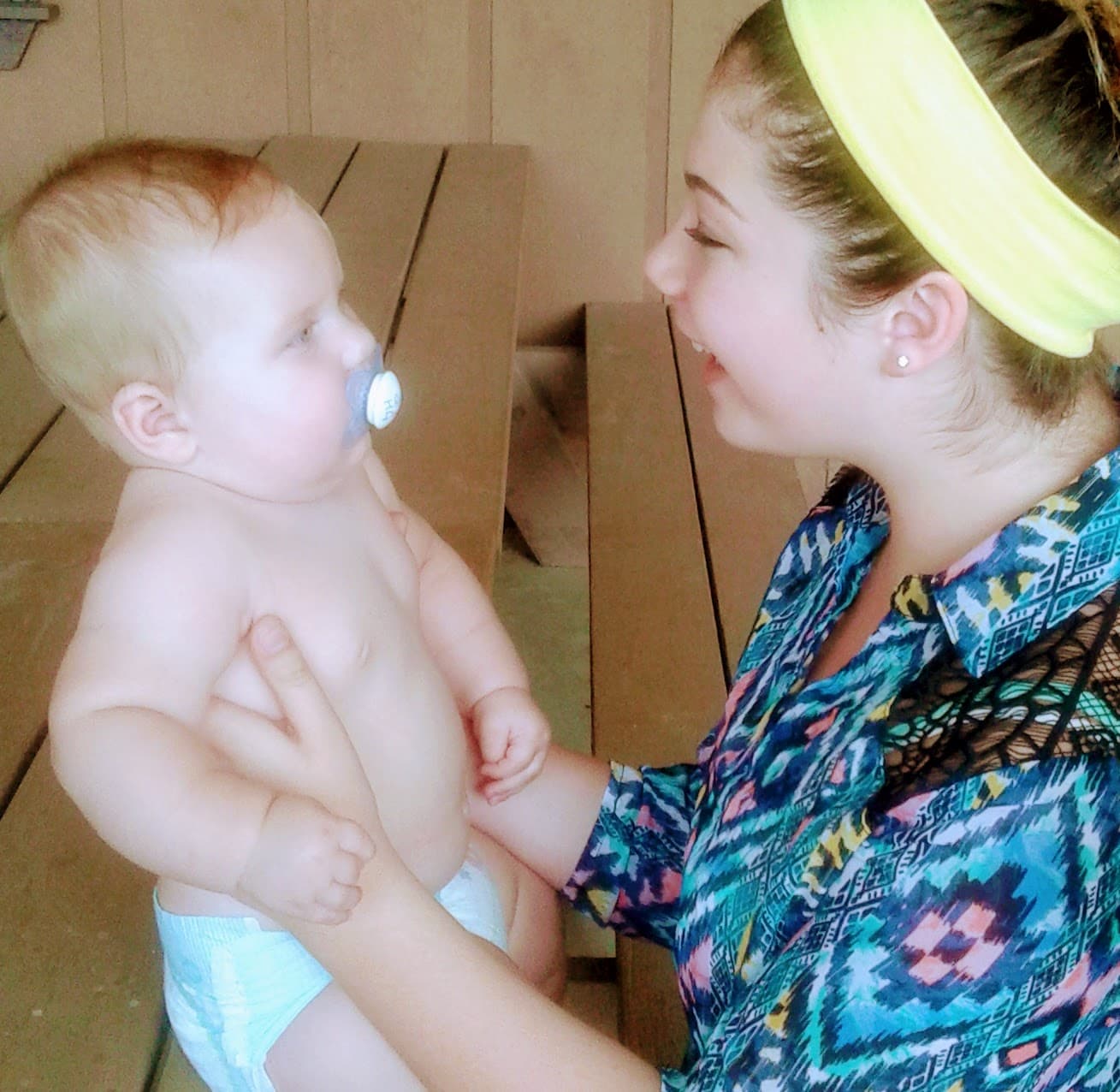 My women’s group has been talking about women of the Bible and what makes them blessed. Last week we talked about Rahab – – she was blessed because she heard about God, believed it and then professed it. You can check those notes out here. John 20:29 tells us that blessed are those who have not seen Him yet believe. So because of her belief, she saved her whole family from death.

This week we are talking about Hannah from 1 Samuel. Another key scripture for us is this one from Matthew:

Blessed are those who mourn, for they shall be comforted.

We all mourn and grieve at various times throughout our lives. I think so often we associate that with losing a loved one to death. But the truth is you can mourn someone who is still alive. You can also mourn things or situations. Mourning is more broad than we think.

That said, Hannah was mourning the child she couldn’t have. She was heart broken because she wanted something so badly. But the thing about Hannah is that she knew where to go to mourn. She went to the temple and poured her heart out to God. Look at 1 Samuel 1:8-11:

Her husband Elkanah would say to her, “Hannah, why are you weeping? Why don’t you eat? Why are you downhearted? Don’t I mean more to you than ten sons?”

(side note…really??? Come on Elkanah, think before you speak! Elkanah may need some help with learning how to comfort his wife…lol)

Once when they had finished eating and drinking in Shiloh, Hannah stood up. Now Eli the priest was sitting on his chair by the doorpost of the Lord ’s house. In her deep anguish Hannah prayed to the Lord, weeping bitterly. And she made a vow, saying, “ Lord Almighty, if you will only look on your servant’s misery and remember me, and not forget your servant but give her a son, then I will give him to the Lord for all the days of his life, and no razor will ever be used on his head.”

Hannah went to God with her mourning. Where do we go when we mourn? Do we turn inside of ourselves?  Do we go to our friends? It’s okay to have people to talk to, in fact we need that person we can trust to hear us, love us and speak truth to us. But we truly need to go to God.

As she kept on praying to the Lord , Eli observed her mouth. Hannah was praying in her heart, and her lips were moving but her voice was not heard. Eli thought she was drunk and said to her, “How long are you going to stay drunk? Put away your wine.”

(Another side note….been there! I laugh when I think of the priest thinking Hannah was drunk. She must’ve been so frustrated at this point. But I have definitely been that crazy lady that people were questioning about being on something.)

“Not so, my Lord,” Hannah replied, “I am a woman who is deeply troubled. I have not been drinking wine or beer; I was pouring out my soul to the Lord. Do not take your servant for a wicked woman; I have been praying here out of my great anguish and grief.”  Eli answered, “Go in peace, and may the God of Israel grant you what you have asked of him”

So Hannah went home and she was encouraged and at peace. She got pregnant and gave birth to Samuel.  Remember, she made a promise to God to give her son to him. So look at this:

When her husband Elkanah went up with all his family to offer the annual sacrifice to the Lord and to fulfill his vow, Hannah did not go. She said to her husband, “After the boy is weaned, I will take him and present him before the Lord , and he will live there always.”  “Do what seems best to you,” her husband Elkanah told her. “Stay here until you have weaned him; only may the Lord make good his word.” So the woman stayed at home and nursed her son until she had weaned him.

Now, this is kind of a side note, but kind of not. Hannah knew the day of sacrifice was coming  she couldn’t nurse this kid forever. I mean they nursed longer than we typically do today. No one knows for sure how old he was when she took him to Eli but we know he was some where between 3 and 7. Hannah chose to be present in the time she had with him. She was not about to waste that time. How present are we in our current role? As a wife? As a mom? As a friend? Or daughter? We can’t get this time back.

So when the time came for her to wean him here’s what we read:

After he was weaned, she took the boy with her, young as he was, along with a three-year-old bull, an ephah of flour and a skin of wine, and brought him to the house of the Lord at Shiloh. and she said to him, “Pardon me, my Lord. As surely as you live, I am the woman who stood here beside you praying to the Lord . I prayed for this child, and the Lord has granted me what I asked of him. So now I give him to the Lord . For his whole life he will be given over to the Lord .” And he worshiped the Lord there.

She was faithful to her promise as God was faithful to His. And when she took Samuel to Eli she brought sacrifices to worship and prayed an incredible prayer of praise to God in the first part of chapter 2.

Hannah ended up having 7 children. She was blessed beyond what I’m sure she could imagine. But the thing that always blows my mind is how she was blessed with who Samuel became. He was no ordinary child, and no ordinary man.

Go ahead and read chapter 3, verse 1, for yourself. I’ve paraphrased it below.

It says that the word of the Lord was rare at that time. God had not spoken to His people in a long time. They had been drifting far from Him and He was silent. No miracles, no direction, nothing. But as we see in this chapter God spoke to Samuel! It even took Eli a while to figure it out, because it had been so long since God had spoken. But He chose to speak to this boy, Samuel. And what he said to him in verse 11 is so awesome!

And the Lord said to Samuel: “See, I am about to do something in Israel that will make the ears of everyone who hears about it tingle.

This is our first indictation that Samuel is a prophet. God spoke to him about what was to come.

So, Hannah’s blessing with Samuel didn’t end when she dropped him off at the temple. She had the joy of watching him fulfill his purpose in life. She saw him become a great man of God.

She started out mourning and ended up blessed in so many ways.

So, where do you go when you mourn? And do you believe that God can bless you from that position of mourning? Can you look past your pain and believe the future holds greatness for you?