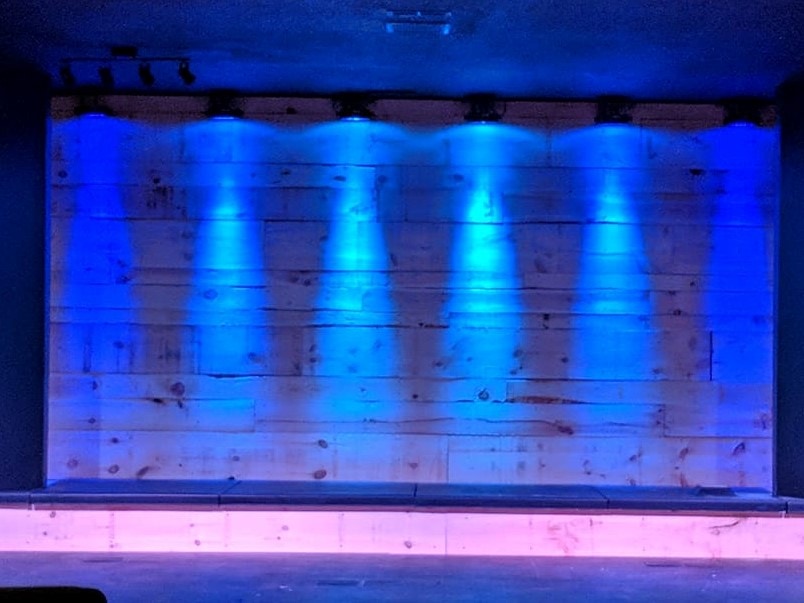 I thought I was going for me. I just needed a night to worship without any responsibility. I had asked another worship leader from my team to go along. She had been dealing with some things. I knew it would be good for her.

About an hour before it was to start I shot out a text to another one of our worship leaders. Things had been heavy in his life and I thought maybe he would like to go. He met us there.

It was a small room. There were maybe 15 people there. The worship leader is a friend, so I knew it would be good. We spent the next hour or so just simply pouring out hearts out to our King. I found myself standing there in awe. I realized that every lyric, every word spoken was speaking right to the  hearts of the two young people I brought with me. I was the oldest one in the room…the Mom. I’m always the Mom these days. I’ve accepted it. It’s an honorable role to play. I think they felt safe because they were amongst people their own age. I think they could let themselves breathe and hear God speaking to them. I love that He did. I wanted to shout at the incredible display of His love for them.

Yeah, I needed refreshing, but this night wasn’t about me at all.

I remember the days when God would pursue me openly and publicly like that. Now I get to watch Him do the same for the people I care deeply about. I love being here. It’s not that He doesn’t pursue me. Our relationship is different now. He speaks to me in private. His Word has become our dialogue. It’s deeper and sweeter than ever. This is the progression of a life lived for Him. We go from being chased to chasing His plan. That plan always include taking His love to the world around us.

There’s no greater adventure than that.