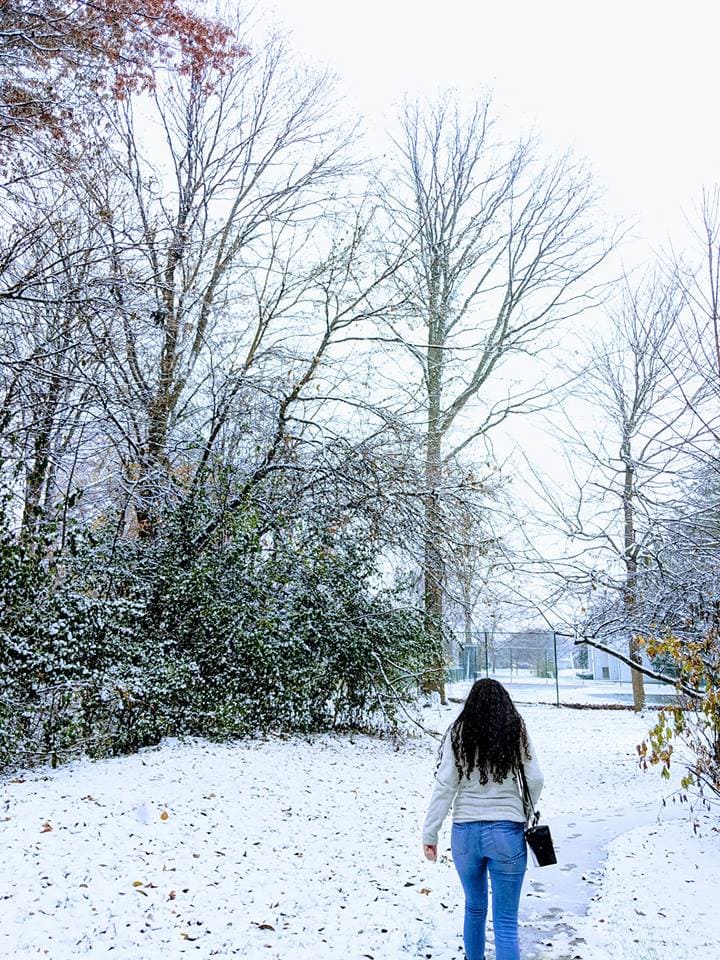 Against all hope, Abraham in hope believed and so became the father of many nations, just as it had been said to him, “So shall your offspring be.” Without weakening in his faith, he faced the fact that his body was as good as dead—since he was about a hundred years old—and that Sarah’s womb was also dead. Yet he did not waver THROUGH unbelief regarding the promise of God, but was strengthened in his faith and gave glory to God, This is why “it was credited to him as righteousness.”
Romans 4:18‭-‬20‭, ‬22 NIV

Do you see the word I capitalized? Through. In other versions the word “in” is used. But the word through stopped me in my tracks. How could he have maintained his faith THROUGH unbelief? I looked up the word. Check it out:

Through: 1) Moving in one side and out the other 2) Continuing in time toward completion.

So Abraham stepped in one side of unbelief and came out the other side by continuing to move in the direction God had pointed him, toward completion.

I mean, he obviously struggled with doubt at times, otherwise he wouldn’t have tried his wife’s idea of making a child with Hagar. Am I right? There had to be doubt. There had to be a question about what God was doing.

I’ve questioned. I’ve wondered. Surely you have as well.

Abraham, despite his struggles, held out hope. He looked at all that was against him – his aging body, his wife’s aging body, the mistakes he made. He doubted, he failed, he picked himself up and moved forward toward completion. He put one foot in front of the other and made it through to the other side. And verse 22 tells us that it was credited to him as righteousness, not because he didn’t struggle with his faith but because he did…and his faith was made stronger.

But that’s not even the best part! Look at verse 23:

The words “it was credited to him” were written not for him alone, but also for us, to whom God will credit righteousness—for us who believe in him who raised Jesus our Lord from the dead.Romans 4:23‭-‬24 NIV

So, not only did Abraham fulfill God’s purpose for his life – this story, those words were put there for ME AND YOU, so we too could know that when we doubt and we fail we can keep putting one foot in front of the other, we can keep holding out hope, and we will get through the other side with strengthened faith…and it will be credited to us as righteousness.

Yet he did not waver through unbelief regarding the promise of God, but was strengthened in his faith and gave glory to God, This is why “it was credited to him as righteousness.”

3 thoughts on “Against all hope”