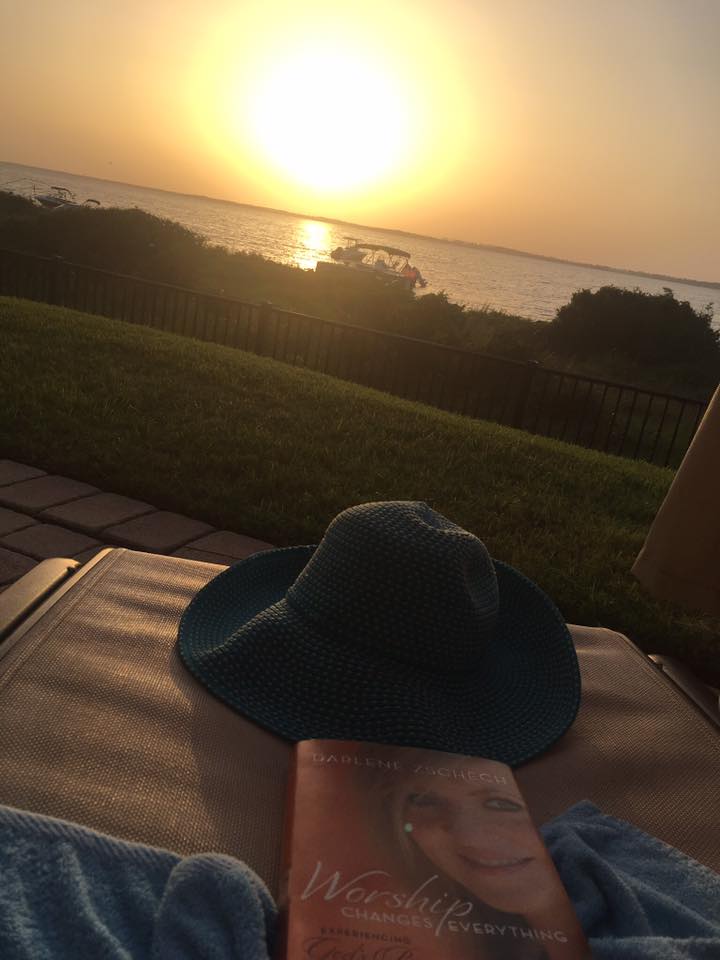 All I have to be is who God says I am.

So who does He say I am?

I am Deborah…called by her people “a mother in Israel”. A woman who led a nation with fierce confidence and strength. She empowered other women and encouraged men to be all God had called them to be.

I am Sarah…a woman who, despite her mistakes, chose to walk in the promises of God.

I am Ruth, a woman who lived out obedience and faithfulness in the most difficult of times.

I am Naomi, who empowered and spoke life to younger women and in turn received purpose and promise.

I am Jael…courageously standing up for what is right. Considering others greater than I.

I am Mary, responding with “be it unto me as you have spoken” I’m yours, Lord, and not my own.

I am Mary Magdalene, kneeling at the feet of my Lord in humility, sparing no cost to honor His name.

God did not put these women in the Bible to say, “that was then and you’ll never measure up”.

No, that’s not our God. He put them there to say, “If them…then you too!”, and “how much more those who have been bought by the blood of Christ”

So do not settle for the feminism of this world. It is a cheap counterfeit.

It doesn’t even come close to resembling what God has actually called us to be. When He sees us He sees what we can be.

His ways are higher than ours, His thoughts beyond what we could dream up.

But dream anyway, beautiful one. Dream away…because you are made in His image. You can create because He creates. You can overcome because He already has.