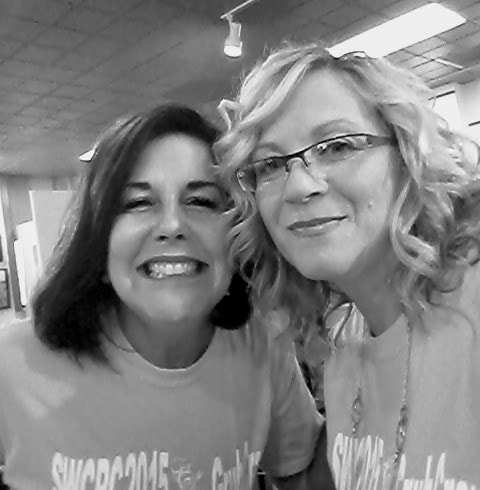 I have some pretty amazing girlfriends, who do some pretty awesome things. As I contemplated their lives I realized that they do the same thing. They ask God which way to go, and then they go that way. Even when it is hard, even when it is scary.

As I continued to read I also realized something else. These friends of mine need my friendship, just as I need theirs. We need someone who understands that it’s scary, but still points us to Jesus at the finish line. We need someone we can make a covenant with, like David and Jonathon did. Someone we know we can trust with who we really are. I’m thankful for friendships like the one David and Jonathon had. I’m thankful for the amazing women I get to do life with.

Two are better than one, because they have a good return for their labor: If either of them falls down, one can help the other up. But pity anyone who falls and has no one to help them up.

2 thoughts on “Do it anyway”