Libbie Hall > Christian Living > You are, you can 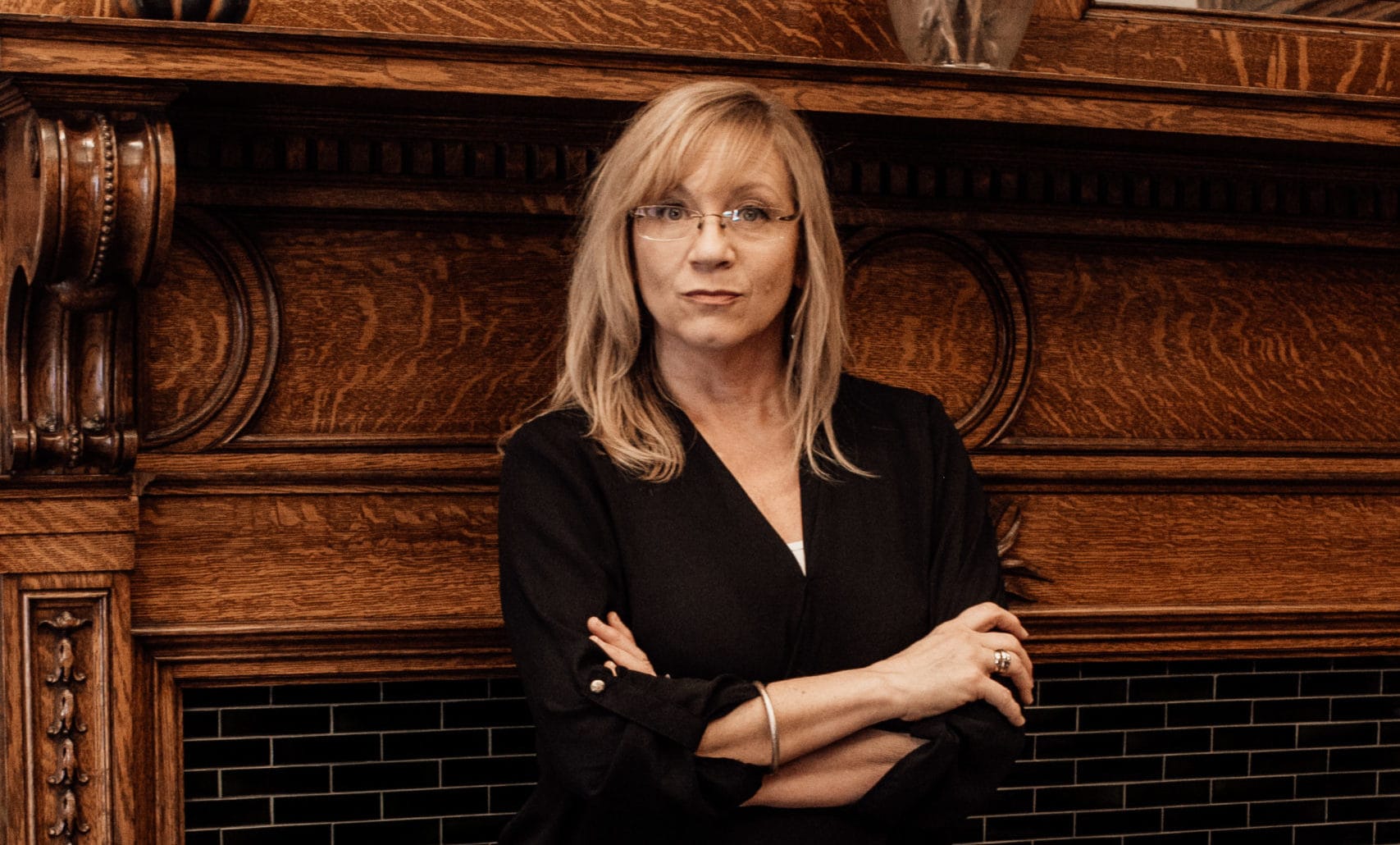 You are, you can

I laugh out loud every time I read it.

I mean, it’s funny. But for sure that little incident set in motion an eternal struggle between the enemy and women. He’s not happy with the whole “your offspring will crush his head” thing. And while I make light of it here, it’s far more serious than the meme I quoted. If the enemy thinks for a moment that you might step into the position and authority God has called you to, he will gear up to stop you. And if you’re at all like me you will dig in your heels to ensure that he doesn’t stand a chance.

Get your free Bible study resource!

Some people believe the Bible presents women as weak and without position or authority. That couldn’t be further from the truth. We are given one example after another of amazing women who changed the course of history because they were bold and courageous.

Have you ever heard of Jael? There’s not a lot to read about her, but she single handedly delivered Israel from an evil king by driving a tent peg through the temple of an army commander. Yeah…you don’t want to get on her bad side.

Or what about Deborah. She was THE judge over Israel. She was one of the most outstanding leaders to ever live. She not only empowered Barak to lead an army to battle, but when he was afraid to go alone SHE WENT WITH HIM! Yeah, she literally went with him. Talk about courage. And it was this whole scenario that positioned Jael to kill Sissera. Deborah led like no one else.

Surely you’ve heard of Esther. The queen. Only she shouldn’t have ever been a queen. From the wrong side of the tracks, an orphan with no real future ahead of her. She didn’t allow societal norms to determine her potential. She competed and became queen. But that’s not at all the most impressive thing about her. Once she was in the nice cushy role of queen, she risked it all, including her life, to save the people of Israel. She’s the one who said, “If I perish, I perish.” Bold. Strong. Courageous.

Should I continue? Okay, what about Abigail? Her husband, Nabal, ticked off King David. David and his army were on their way to kill all of Nabal’s people. Abigail met them on the way and negotiated with David to stop him. She was humble and wise. She was an incredible communicator who knew just what to say to turn David’s heart back around. She risked her life to save her people.

Then there’s Shiphrah and Puah. Wait…who? Right, you’ve probably never heard of them. But they were skilled and brave. They were midwives. They delivered babies daily. The king of Egypt decided to use his position to commit genocide by having these women kill all of the male Hebrew babies during delivery. Shiphrah and Puah decided they weren’t going to do it. And when the king confronted them they answered him that the Hebrew women were quick to deliver and they didn’t have a chance to kill the babies. And he believed them. I mean, he didn’t kill them for disregarding his orders. They were that confident and convincing. They were going to do the right thing even if it meant putting themselves in danger. That’s bravery folks.

One of my favorite things to do is to show women that they actually are strong, brave, intelligent, skilled and called to do great things. I have figured out that if the enemy can’t kill us he will settle for rendering us useless. If he can convince us that we “aren’t” and we “can’t” then he can get us to bench ourselves and his job gets a whole lot easier.

I’m here to tell you that you “are” and you “can”. No, really, you can. The Bible says you can do all things through Christ who strengthens you. It says you overcome because of Jesus. So while you may not look in the mirror and see brave, it’s in there because the Holy Spirit is in there.

How do you convince yourself of that? Read your Bible. Then read it again. Look up scriptures about who the Bible says you are. Write them down and read them out loud to yourself. Pray and ask God to give you opportunity to act like you are His. He will. And you can step into the position and authority in Christ He has called you to.

Have I not commanded you? Be strong and courageous. Do not be afraid; do not be discouraged, for the Lord your God will be with you wherever you go.”

For more on women of the Bible, check out Libbie’s new devotional – Five, the women in the genealogy of Jesus.