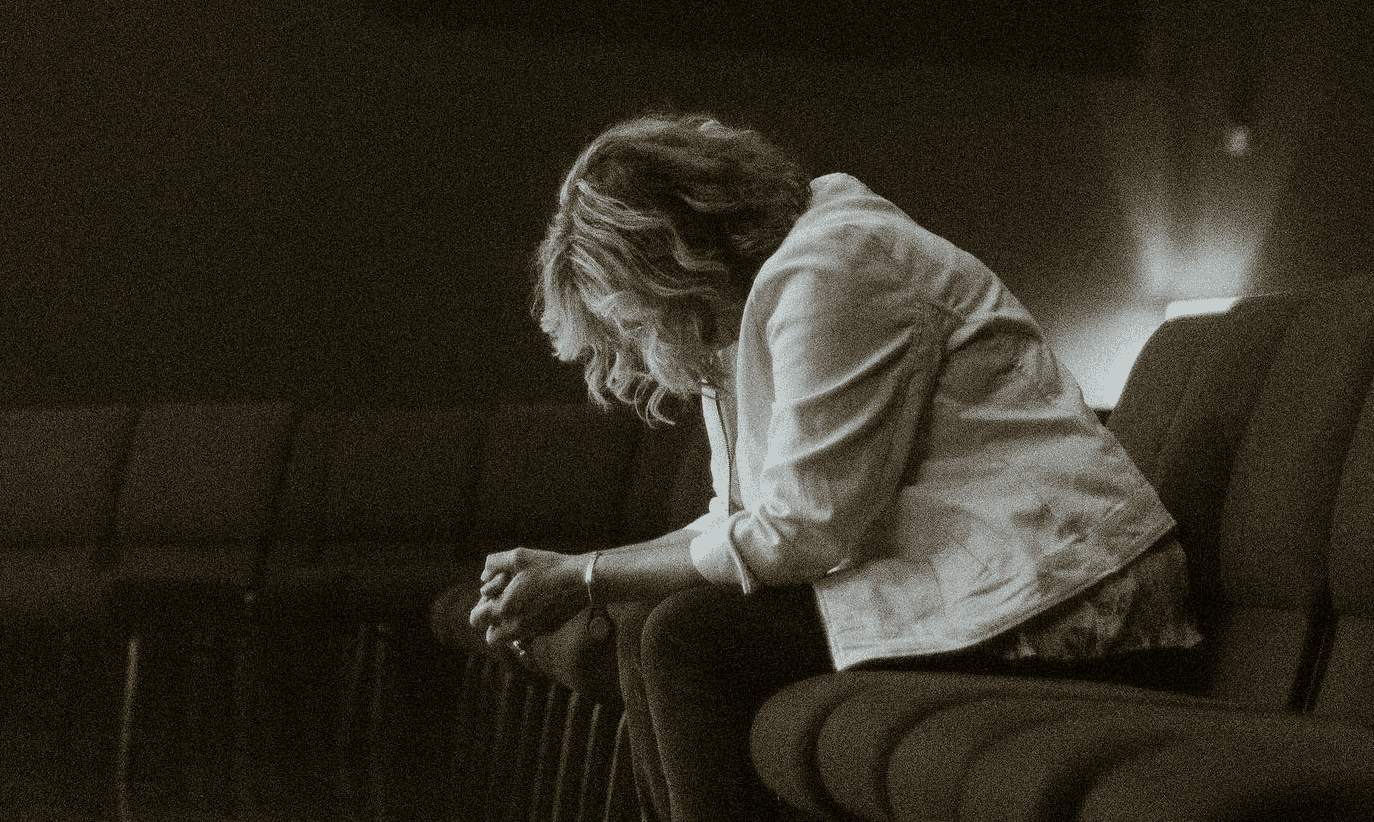 Women of the Bible – woman at the well

The house is quiet this morning. I’m sitting on the couch reading John 4, and can’t seem to get past the account of the woman at the well. Honestly, the first thing I noticed about her is that she questioned her own worth.

Jesus asked her for something and her response was, “I’m a Samaritan woman and Jews don’t associate with us”. She took on the identity that someone else had placed on her. But that didn’t sway Jesus.

Her response didn’t send Him away, and it didn’t affect how He saw her. No, in fact, He had gone looking for her that day. He was God, He knew she would be there. He knew she was too ashamed to go draw water with the other women early in the day. He sent his disciples away for food, and He waited for her to show up.

She was valued and cherished and deeply loved by the Father. And He had purposed her to spread the gospel to her community. So He waited.

Want to learn more about the Bible? Check out the series, Friday Fill Up!

What did Jesus tell the woman at the well?

She arrived with her walls up. He did not allow it to affect his reach. In fact His response to her question was basically you would feel differently if you knew who I am. She continued to question, and probably stacked a few more bricks in her wall in the process.

But He removed one brick at a time with His love and grace. He let her know that He was aware of her shame, and that it was of no effect on the life He had in store for her. And then He did it. He revealed who He was to this outcast of a woman standing at a well.

She became the first evangelist

He confirmed to her what everyone else was wondering. He not only accepted her, but He honored her in that moment, and He changed everything. She couldn’t keep it to herself. How could she?

I seem to recall another scripture in Luke 7 that tells us that those who are forgiven much love much. He removed the weight of the shame she carried and informed her that she had value and worth.

She wanted that same freedom for everyone else.

As I watch the sun come up out of my parlor windows I remember the girl I once was. The girl whose shame weighed more than she could lift. And I sit here now, free. I sit here now filled with hope and peace and joy.

I want that same freedom for everyone else.

Want to learn more about the women of the Bible? Get Libbie’s book:

Five, the women in the genealogy of Jesus.

One thought on “Women of the Bible – woman at the well”