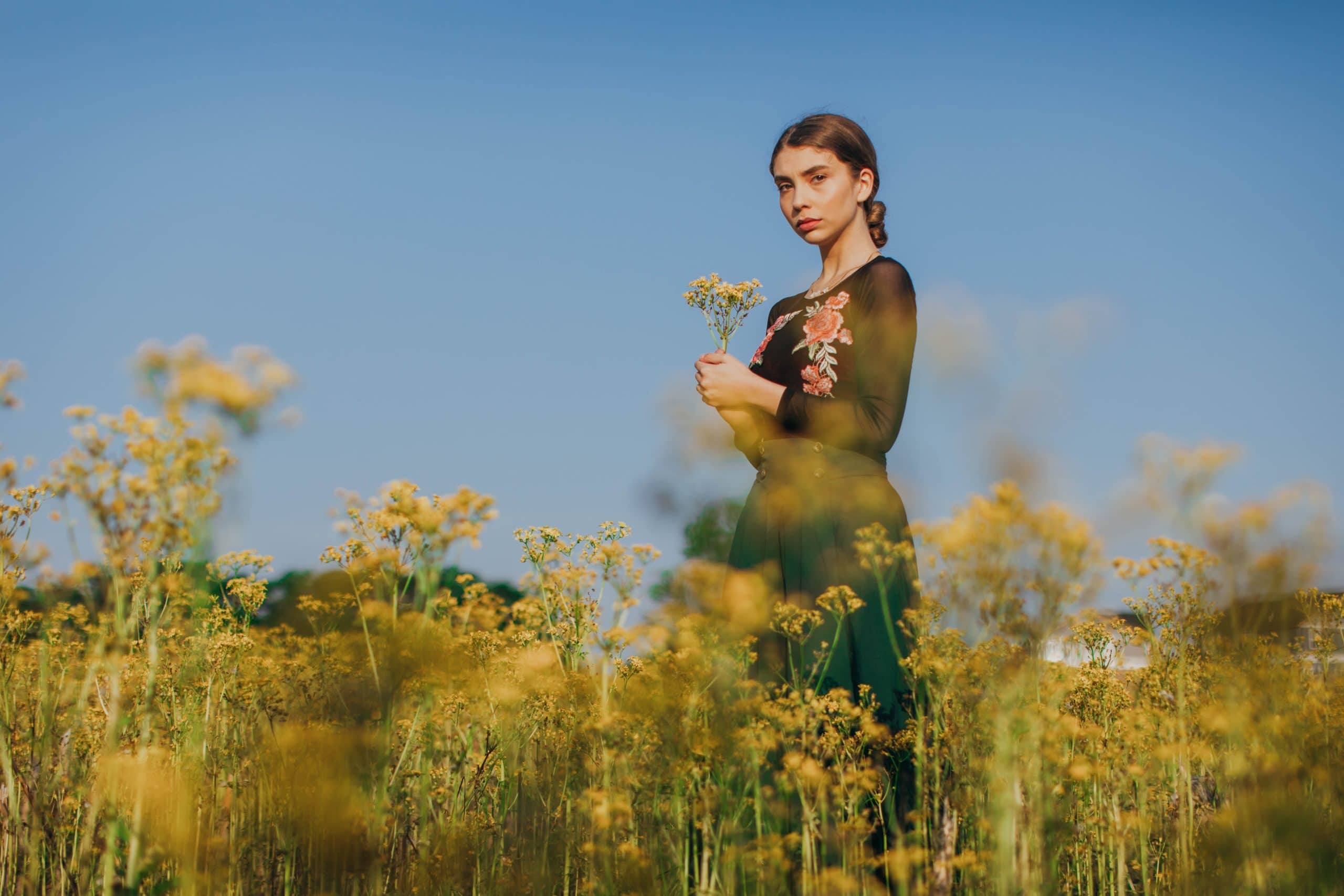 Women in the Bible: Eve

Who is Eve in the Bible

Eve was the first woman, and she is found in the book of Genesis, in the story of creation. God had created Adam, as well as every other living thing. Adam was in the Garden of Eden, where God had placed him, and he named all of the animals.

But God saw that Adam wasn’t satisfied with just the animals, so God decided to make a woman to be his “helper” and companion.

21 So the Lord God caused a deep sleep to come over the man, and he slept. God took one of his ribs and closed the flesh at that place. 22 Then the Lord God made the rib He had taken from the man into a woman and brought her to the man. 23 And the man said:

This one, at last, is bone of my bone
and flesh of my flesh;
this one will be called “woman,”
for she was taken from man.

24 This is why a man leaves his father and mother and bonds with his wife, and they become one flesh. 25 Both the man and his wife were naked, yet felt no shame.

When God placed Adam in the garden, He instructed him not to eat fruit from the tree in the center of the garden, the tree of the knowledge of good and evil. As you probably know, after Eve came along the serpent showed up to tempt Eve into eating the fruit Adam was instructed not to eat.

The story goes that the serpent tempted Eve, she ate the fruit and gave it to her husband, who was there with her, and subsequently sin and death were introduced into our world.

Their sin let death into our world

In Genesis 3 we can read the curse that was on man, woman and creation as a result of the sin of Adam and Eve. It’s actually a very heavy story, and one that has led to so much pain in this life. Because of their disobedience death became a reality for every person.

As I reflected on the act of sin that Eve committed and the consequence of that sin, I realized that she likely carried an immense weight for the rest of her life. Wouldn’t you? I know I would. My thoughts would have been, “Wow, Libbie, you just damned all of humanity to hell, way to go.” And I would have worn that curse like a cloak. A cloak of death and damnation. Sounds great, doesn’t it?

Never mind the fact that Adam was right there when it happened, or that he also ate the fruit. No, if I were Eve I would have carried it alone. But here’s the interesting thing about this story – here’s the thing I had never seen before. Adam didn’t name Eve until AFTER they sinned.

So? What does that have to do with anything?

What does the name Eve in the Bible mean?

Adam had named every animal before the woman was created. We do not see the woman being referred to as Eve until after they sinned. It wasn’t until after Eve was tempted, after she ate and shared it with her husband, after death was introduced. At that point Eve’s life was closely associated with death. But the name Eve literally means “life”.

Immediately after the curse is stated in Genesis 3 we read this:

20 Adam named his wife Eve[g] because she was the mother of all the living.

She felt responsible for death, but every time Adam or anyone else called her name they declared her to be life.

And isn’t that just like God? The world calls us one thing, and He calls us what He intended for us to be all along. He did it with Abraham, Sarah, Jacob, Paul and so many more in the bible.

What can we learn from Eve in the bible?

Remember the cloak I mentioned above? The one I would have worn if I were Eve? I had some of those. They may not have been called death, they were things like shame and guilt. But God removed them. He changed my name from Guilty to forgiven. And now the death that was once certain can no longer touch me. I have eternal life in Him.

Want to learn more about women in the Bible?