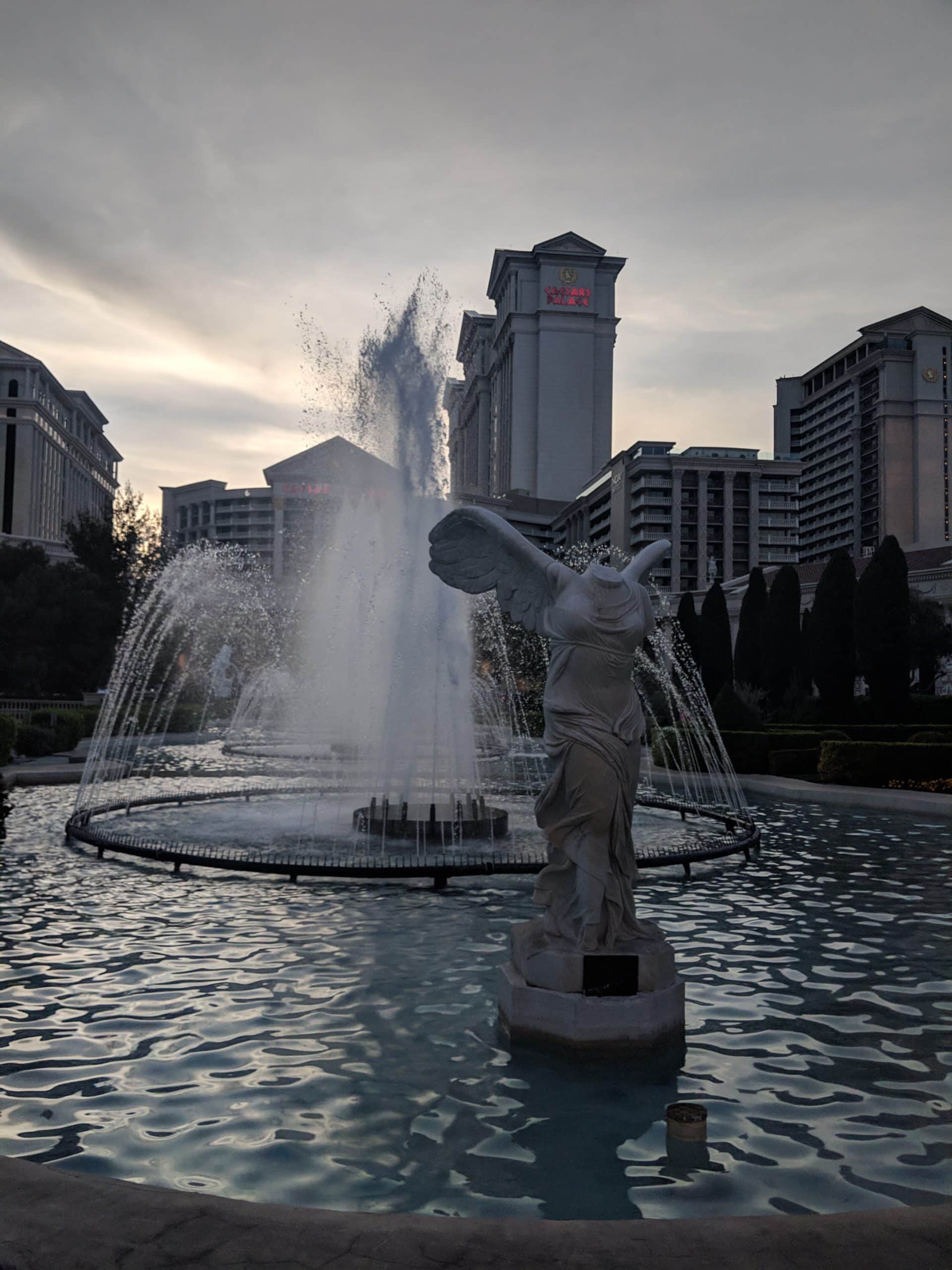 I’ve been reading the book of Revelation with my middle school Bible class. I love the wonder I see in them as they read and learn. They are flying through so they can see the end, yet I can’t seem to get past chapter 3. I keep going back to verses 1-3 and reading them over and over.

“To the angel of the church in Sardis write:  These are the words of him who holds the seven spirits of God and the seven stars. I know your deeds; you have a reputation of being alive, but you are dead.  Wake up! Strengthen what remains and is about to die, for I have found your deeds unfinished in the sight of my God.  Remember, therefore, what you have received and heard; hold it fast, and repent. But if you do not wake up, I will come like a thief, and you will not know at what time I will come to you.

To everyone who saw this church they looked alive. I imagine there were groups and activities, music and coffee. But their works were unfinished, they were dead. Somehow they had gotten off course, somehow the things of the world made their way in and distracted them from what He called them to.

Can you see how this can happen?

I do it in my own life. He has given me a clear directive and I step out in faith to follow, but then something shiny and bright catches my attention and off I go, leaving what He called me to undone.

But He is there, reminding me, tapping me on the shoulder and pointing out where I should be. “Remember what you have heard”, He says. “Hold fast”, He encourages. He calls us to repentence, not because He wants to lord it over us, but rather He wants to lead us back to His plan…His perfect, better-than-ours plan. Repent, He says. Let’s try this again, He says. I’m still here, waiting, He says.

But don’t ignore His shoulder taps for too long. Don’t ignore His still small voice just because it isn’t loud. He is calling now, but one day the calling will stop and He will show up. If you don’t wake up now you will wake up when He has arrived, like a thief in the night. And all that was left undone will be so very painfully clear.