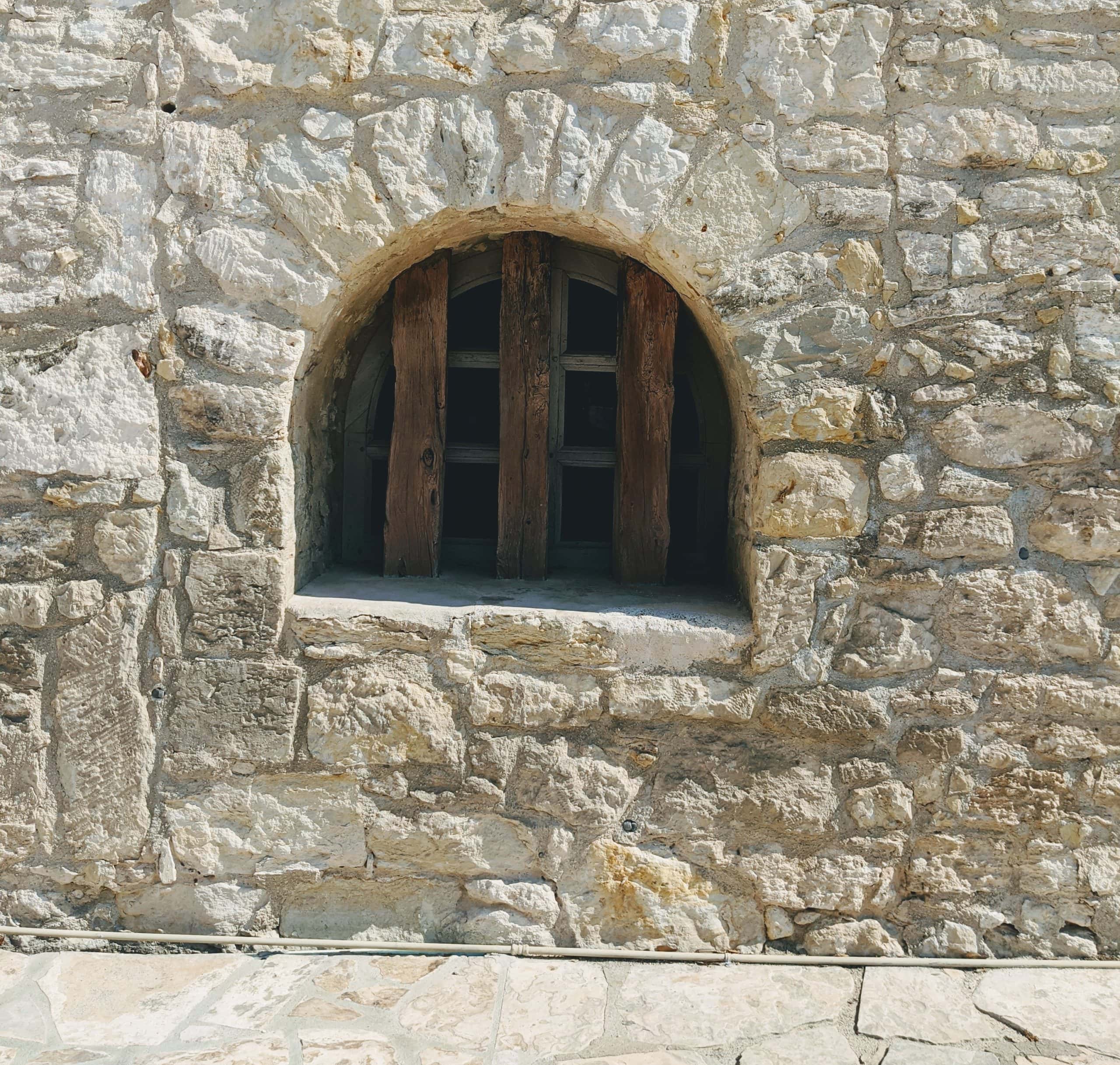 When I was reading the Bible a while back I read this verse:

…Thus He showed me, and behold, the Lord was standing by a vertical wall with a plumb line in His hand. The LORD said to me, “What do you see, Amos?” And I said, “A plumb line.” Then the Lord said, “Behold I am about to put a plumb line In the midst of My people Israel. I will spare them no longer (emphasis mine)

Ummmm, wait, what???  You will spare them no longer???  Come on, surely there is an alternative here, God. God?

You see, God’s people had been given chance after chance.  Yet, they were so steeped in sin God could not even look at them.  They committed horrible sin even while carrying out their religious traditions.  God said to them:

I hate, I despise your religious festivals; your assemblies are a stench to me. Even though you bring me burnt offerings and grain offerings I will not accept them. Though you bring choice fellowship offerings, I will have no regard for them. Away with the noise of your songs! I will not listen to the music of your harps.

They were “serving” God, but their sin had them fooled.  They could not, however, fool God.

Neither can we.  Christianity isn’t outward tradition, it is all about the heart.  If we really love God and want to serve Him, we will choose to do what the Bible says.  If we don’t, eventually, in our lives we will come to the place where God has set a plumb line.

WHAT THE HECK IS A PLUMB LINE??

A plumb line is a cord weighted with lead, it is used to check that vertical structures are true (or straight).  So, you could be looking at a building, and to the eye it may look perfectly straight, but when a plumb line is used it can show that it isn’t straight at all.   Back to the scripture in Amos 7:8, God said, “I am about to put a plumb line in the midst of my people, I will spare them no longer”.  He was about to reveal what was really in the heart of His people.  It was time for them to look in the mirror and see if they were upright or not.

This whole thing reminds me of a parent who is trying to stop her child from doing something wrong.  The parent knows it will only bring destruction or hurt if they allow the child to continue. So, they start counting…one, two, two and a half, three.  Bam! At three the plumb line hits.  You warned them! You told them punishment was coming! But they didn’t listen. They did it anyway, and eventually the hammer has to fall, you have to stop the destruction before it gets too out of hand.

This will happen in our lives too.  We are going along and something happens to warn us to change our path.  We shrug it off and continue in the thing that feels so good, but ultimately brings destruction. He warns again, we ignore again.  Until one day…BAM…the plumb line hits.  Mercy ends there.

Amos must have been terrified to hear those words…”I will spare them no longer”. Mercy ends there.  I can’t even imagine being at the end of God’s mercy.  The thought sends chills down my spine.  Oh, I deserve to find the end of His mercy, but the unbelievable, amazing news is that His mercy doesn’t ever end for us.  See these scriptures in Amos happened before Jesus died for us.  His mercy never ends.  But His mercy also doesn’t take away the consequence of our sin.  We still have to face that.  The plumb line still exists, and we still have to face the result.  But if we repent and turn from our sin we will ultimately find mercy to save us.