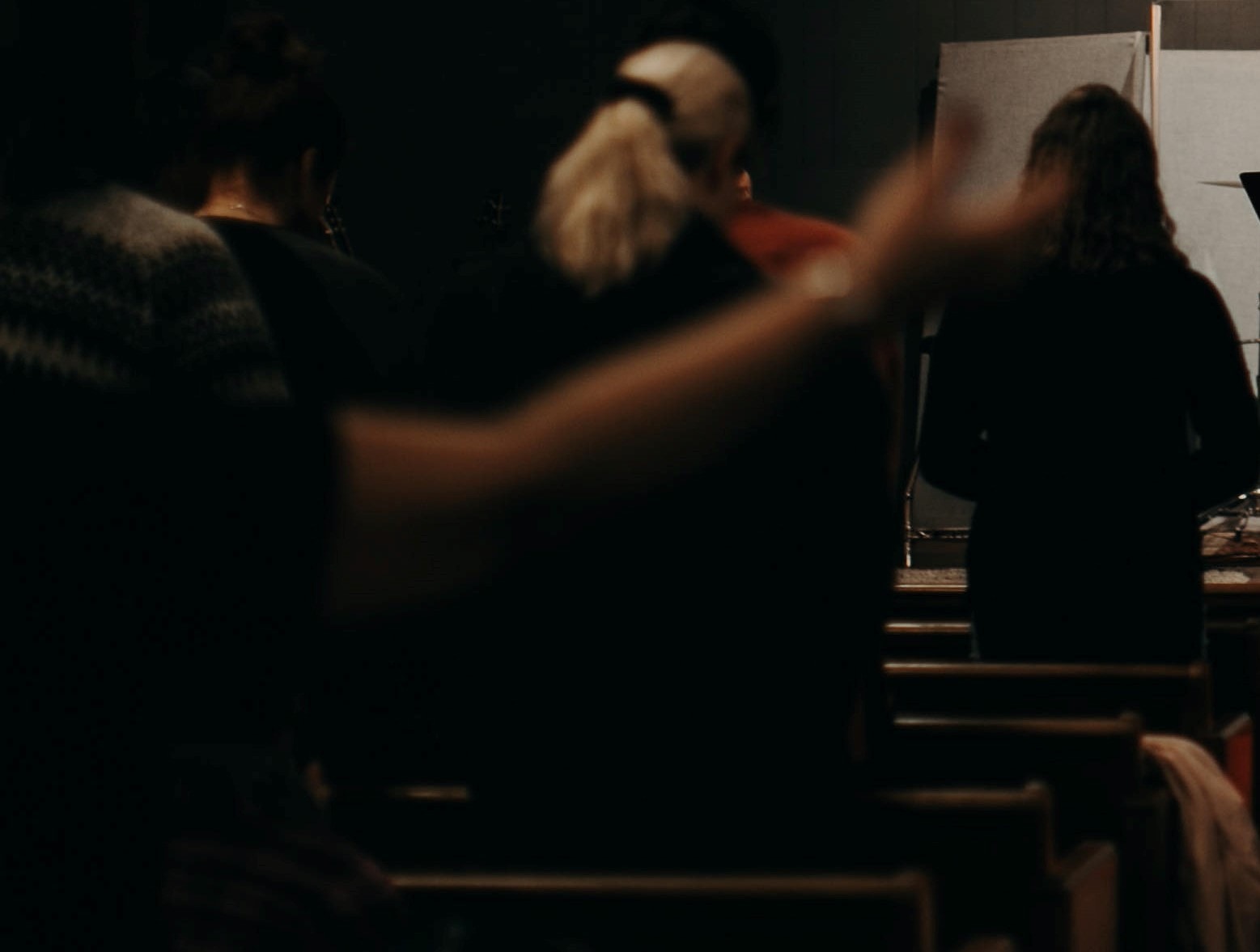 I love the story of the woman with the alabaster jar. I love her vulnerability and her passion and how she pours herself out at the feet of Jesus. And as I read that story today I paused at Jesus’s final words to her. In Luke 7:50 he said to the woman your faith has saved you. Go in peace. The words your faith has saved you have been controversial throughout the years. But for me that’s not what gave me pause.

No for me it was the words go in peace.

Maybe that’s because at this point in my life I’m seeking peace more than I have in my past. Maybe it’s because I live in peace more than I ever have. But whatever the reason, I decided to dig into those words. I found that in the Greek, as usual, there’s a little more meaning to those words. It would actually be more of an accurate translation to say go into peace. Jesus gave this directive only twice. To this woman in this story, and to the woman with the issue of blood. In both stories he expressed great compassion and mercy toward the women at his feet. In both cases he gave a directive that was seemingly impossible. Go into peace. These women who had lived lives outside of the norm, and not in a good way, were told to go into something they had never known.

This particular woman, who found herself washing the feet of the Savior with her tears, had assumingly come from a place full of anything but peace. Yet Jesus was sending her back into her life with the only thing that could save the people that she was going to – the knowledge of Jesus. And the knowledge of Jesus brings about a peace that can’t be found any other way. In those three small words he was saying to her go back to the life you’ve known, but be different. Go back to the people who knew you before you knew me. Let them see who I made you to be. The world around you isn’t going to change much, how they see you won’t change much, but live in the peace that I’ve given you and those close to you will notice.

That’s our Jesus, isn’t it?

He chooses to use our lives to touch the lives of others. He pours His grace into us so we can pour it out from us. He says for us to go into peace where it seems like peace can’t exist and show the world that He is real.

Click HERE to read the stories of more women from the Bible in Libbie’s book Five, the women in the genealogy of Jesus.