Libbie Hall > Christian Living - Culture - Worship and Church Leadership > If it’s not love what is it? 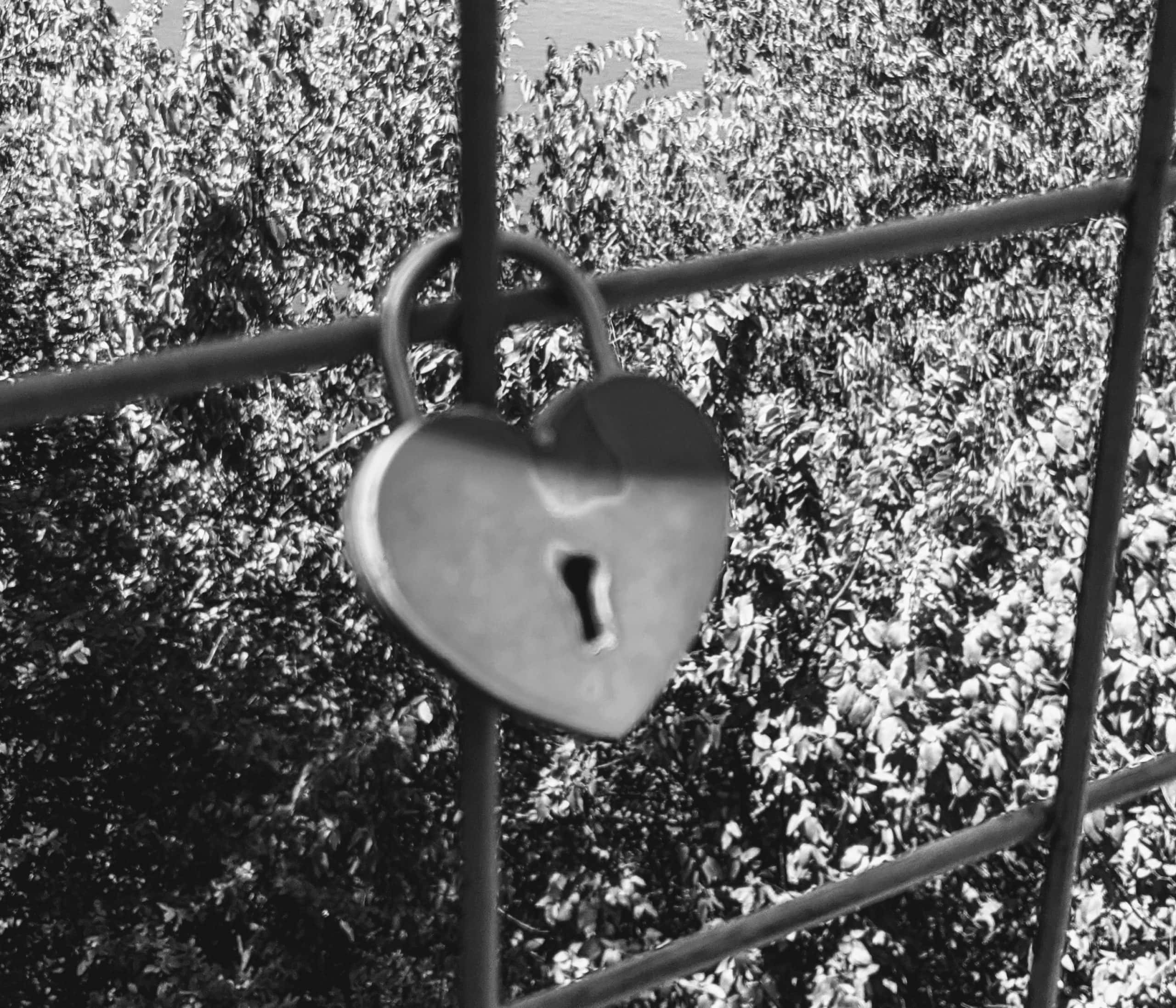 If it’s not love what is it?

That’s just the nature of things.

And while I don’t follow much of what goes on in pop culture, I do find myself praying for Kanye from time to time. Justin Bieber too. My heart breaks for them. I see them seeking Jesus. Desiring to follow God. But they don’t fit in either camp. Hollywood doesn’t like Christians. And Christians don’t like Hollywood.

And there they are…stuck in between.

Over the years we have seen famous people come to know Jesus, go public with it, and then fall away. And so often Christians point to that as their reason for not supporting people like Kanye when they believe. But the truth is that the reason they fell away was likely the way they were treated by Christians. Yeah…it seems like “friendly fire” takes way too many people out of the church. And I obviously use the word “friendly” loosely.

I seem to recall our Father directing us to love one another.

He said that people would know we are Christians by our love for each other. Yet, we don’t even give people like Kanye and Justin a chance to love us because we hate them right out of the gate. I know hate is a strong word, and I know you would probably say that you don’t hate anyone. But it’s surely not love.

I have been praying for Kanye’s Pastor. I’m sure he is just a regular guy who found himself in a whole new world. I know there are pressures that come with pastoring, and it can be a heavy load to bear at times. But it is also an honor and a privilege to disciple God’s people as they find their way to Him. I pray that he stays close to God, listening to the Spirit so he can continue to point Kanye to Jesus in the middle of one fire storm after another.

My husband told me about the controversy over Kanye’s “walking on water” entry to a Sunday Service. I didn’t bother to read all of the commentary. Which is humerous considering I’m literally writing commentary. I did, however, read an article that covered what happened. I read that, in his opening statements at that Sunday service, Joel Osteen compared the people walking on water to Peter.

And isn’t that what we all want to be like?

Don’t we all want the kind of faith that calls us out of the boat and into the waves? So why is anyone mad at Kanye for giving us a visual of that? Don’t we look for ways to do that in our Creative ministries at churches?

I prayed for Kanye this morning…Justin too.

That the constant bombardment against their faith would not take them down. I prayed that God would surround them with godly people to support and encourage them. People to extend love, truth and grace to them daily. Because this faith walk is hard. It’s hard for regular old me…mom, wife, friend. I don’t have millions of people telling me I am missing it everyday…confirming the words of the enemy that already swirl in my mind.

They will know us by our love, and if our love is not evident how will they find us?

By this all people will know that you are my disciples, if you have love for one another.