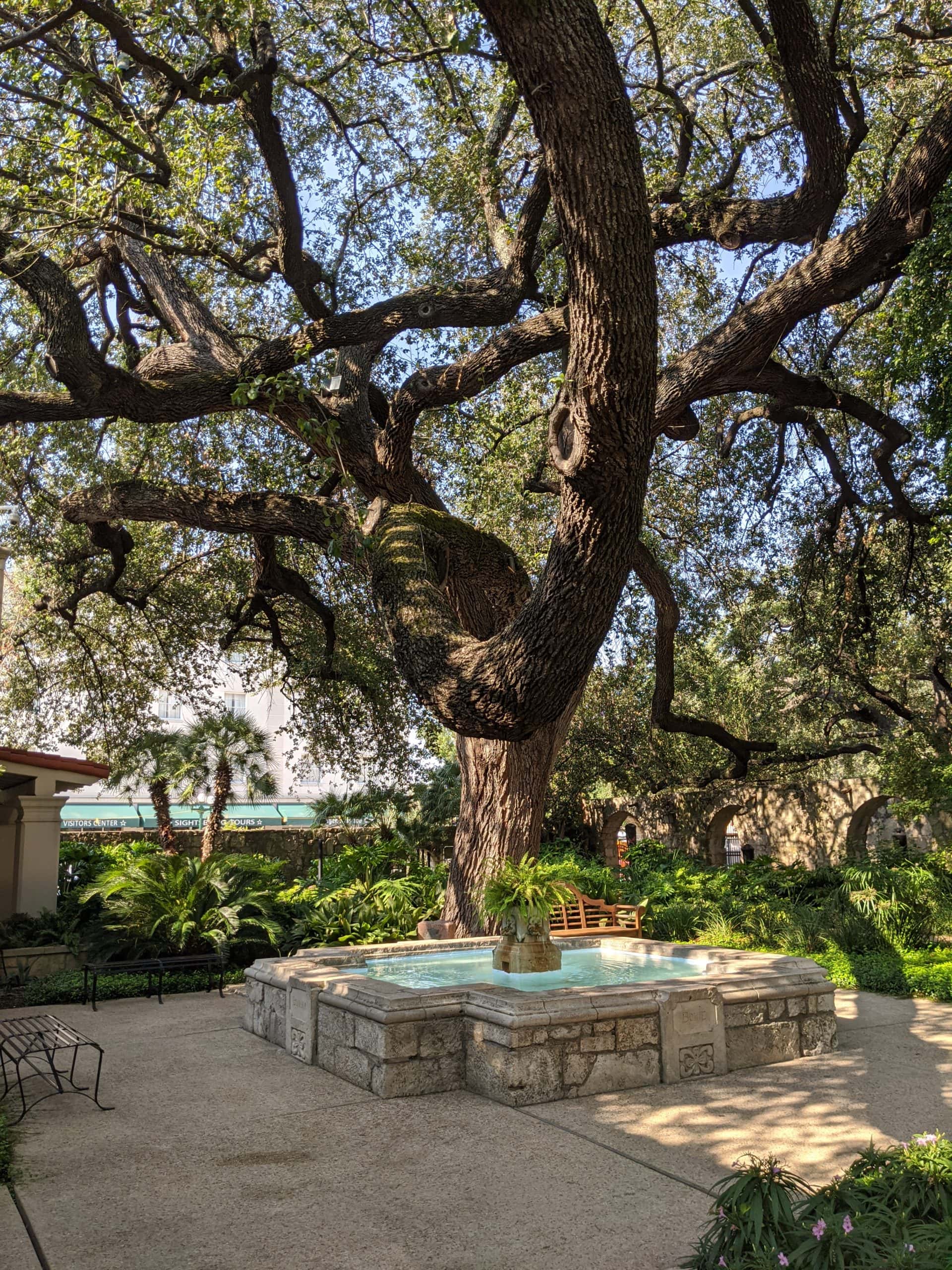 Where time seemingly stands still. Where all that seems to exist is fun and happiness. It’s a place we would all love to escape to. And as much as we wish it were real…it’s just simply not. Because as we lose ourselves in whatever our escape is, life still keeps moving…changing…happening around us. And when we are forced back to reality we find we are even more unprepared for what it brings.

Have you read The Lightning Thief?

It’s part of the Percy Jackson series. In this book they duck into a hotel/casino called The Lotus. In this hotel, hostesses are walking around with trays of edible lotus flowers…handing them out for unlimited consumption.

The flowers apparently have some sort of drug in them that alter the mind. And of course, because it’s Percy Jackson, there’s some sort of magic taking place. So the people in the hotel are sort of frozen in time. They don’t age and they don’t realize what’s happening around them. Everything seems great. But outside of the hotel time is rushing past. And it’s not that the hotel is bad It’s just not real

I read this entire series a few years ago with a homeschool literature class. This particular story has stuck with me ever since. And I find that, now more than ever, I see how it mirrors life.

I can’t help but wonder if much of the church is living in a sort of Lotus Hotel reality.

The scary thing about this Is that eventually we will have to step out of the “Lotus Hotel” and back into reality, And we will find ourselves gravely unprepared.

As Christ followers, His Word and His Presence are our reality. I know this sounds backward. I’ve heard the kingdom of God referred to as the “upside down kingdom”, because He does things so differently than we would. You know…the whole “first will be last” thing.

The Bible makes it clear…

Yet, we continue to think that we can figure Him out. We won’t. I mean, we can get close to Him. We can follow where He leads us. But we won’t ever figure Him out. He’s God. We are not.

But if we want to bring Hope to the world we have to do it His way.

Sorry Sinatra, my way won’t work. And losing ourselves in the Lotus Hotel of modern culture will only leave us unprepared for what lies ahead in this life.

We need to start spending time with Him.

Start sitting with His Word and letting it shape our thinking and how we interact with the world.

And don’t eat the lotus.

Then Jesus spoke to them again: “I am the light of the world. Anyone who follows Me will never walk in the darkness but will have the light of life.”

One thought on “Don’t eat the lotus”