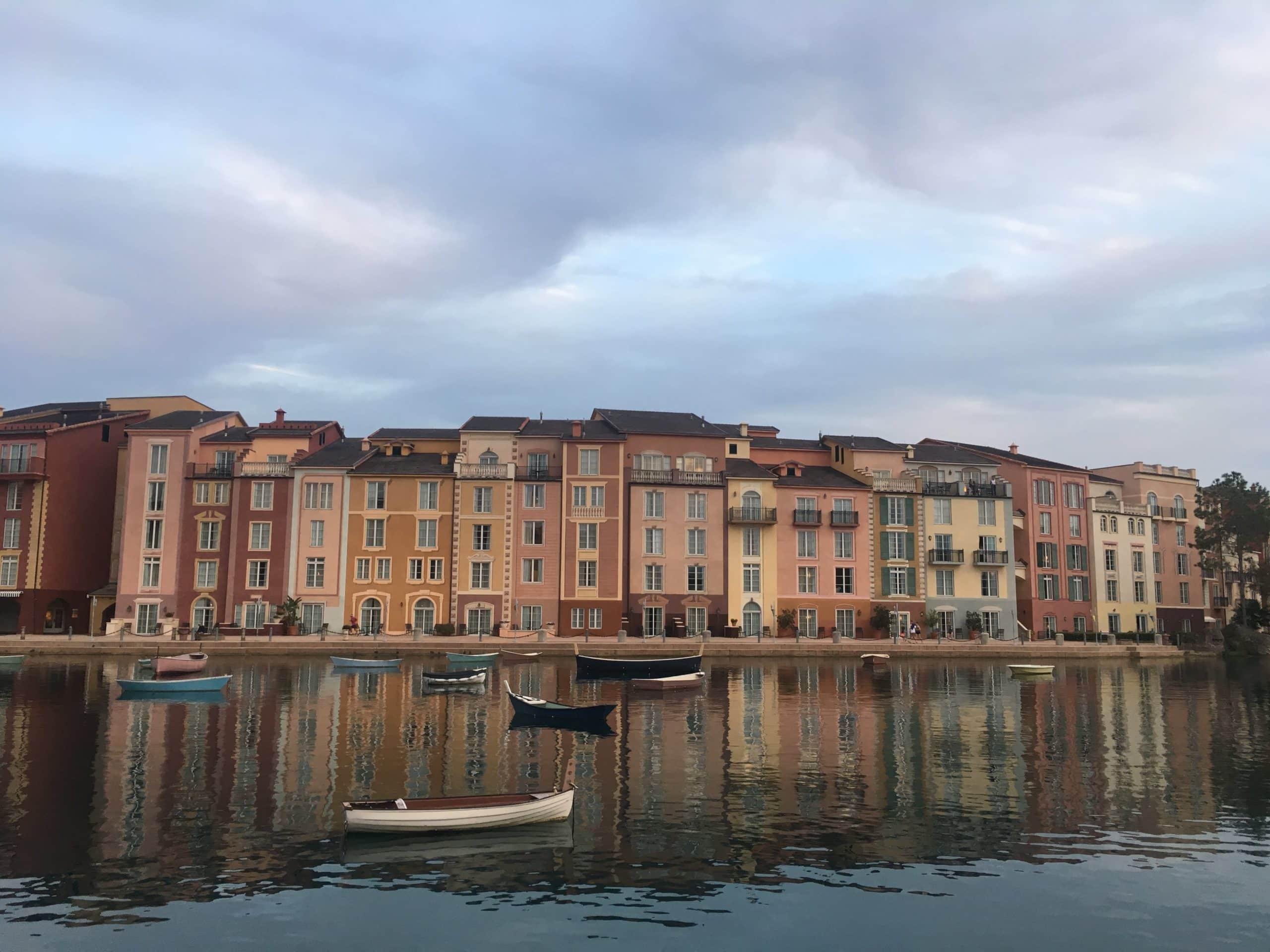 I had to read this scripture, and the one that is now my personal mission statement from Isaiah 61, over and over again before I realized that God was speaking to ME. Yeah, yeah, I know…the prophet was not speaking to Libbie. I get it. I do get it. But God chose to put those words in the book He would give to me years later, for a reason. What would that reason be? For a history lesson? For reference? Maybe. But I am someone who believes those words are there to inspire and speak to me at the times in my life when I most need it. I have read the Bible countless times. Yet, in a moment I will see something that I never saw before, never understood before. It’s as though my eyes are opened for the first time to what is written on the page.

In December 2017 I was reading Isaiah 61 and it was as though Jesus was speaking right to me. It was as thought He was saying, “My Spirit is on you, Libbie, I have anointed you to go and preach to those who are spiritually poor or dead.” So, I read it again, and again, until I understood that, yes, He was sending me. Yes, He has called me. Yes, He has anointed me. He has also anointed, called and is sending you, my friend. Believe it. Jesus Himself said that we would do even greater works than what He did on this earth. That is beyond my ability to grasp, but it helps me to believe that He could be calling me to do anything He chooses…and I don’t have to understand it.

So I pick up my Bible and open it, asking Him to speak. I take pen to paper and ask Him what He wants me to share. Your vessel may not be writing or speaking. Yours may be baking or doing taxes. Whatever He has assigned you to, do it with Him leading you. Be Jesus to the world around you right where you are.

Check out the video here!

Lord, I want to be used by You. I really do. I want to share Your love and Your grace every day with the people around me. Show me how to do that. Remind me to read Your Word daily, to talk to You daily. Change me, change my life so I can be more like You and live life more like You.