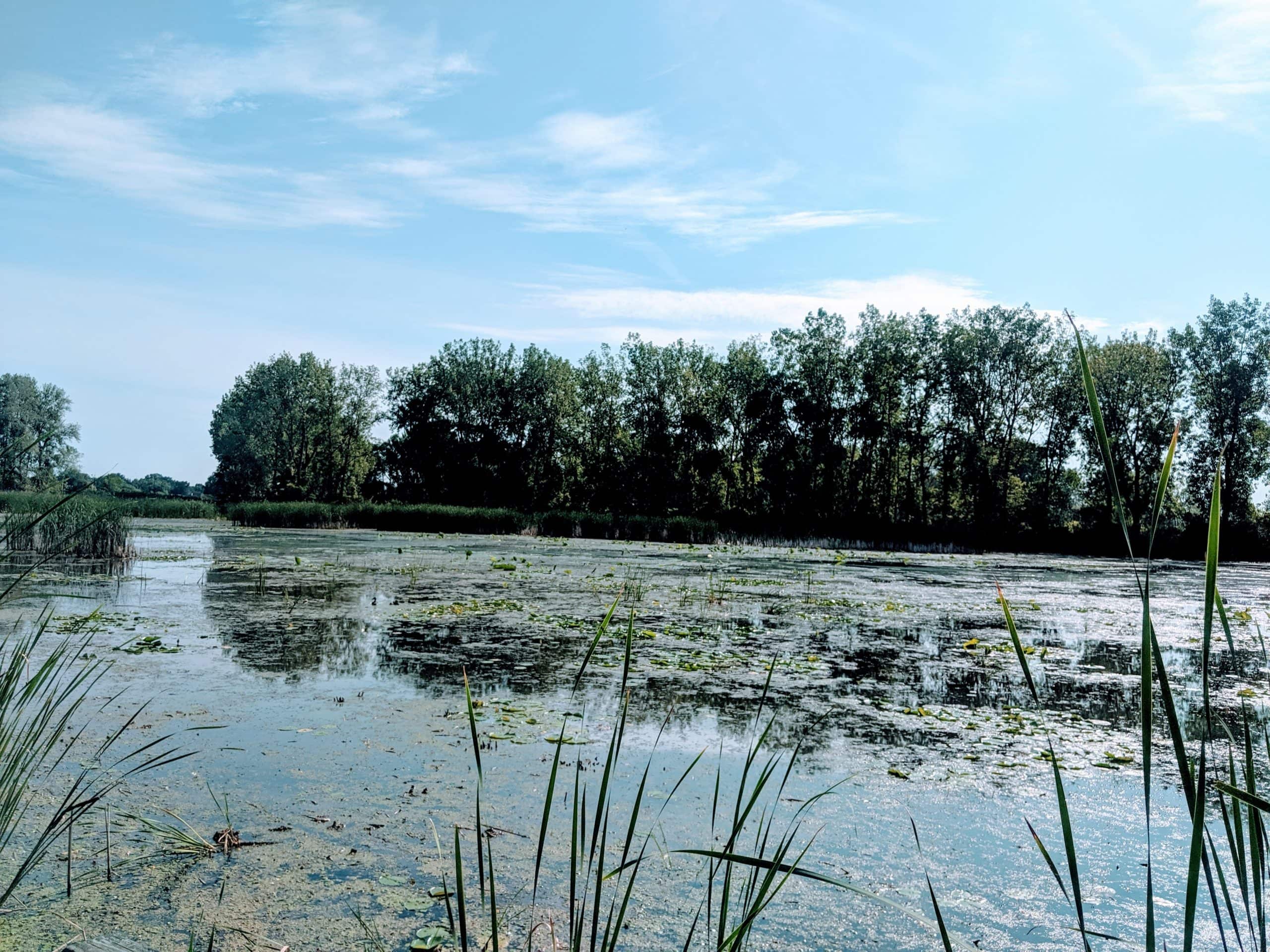 It seems impossible, doesn’t it? That thing that God is asking of you. It seems like there’s no way. Maybe you’re not even sure it’s Him asking. Because surely He wouldn’t be asking YOU to do that. You are not qualified, not good enough, not strong enough, not smart enough, too old, too young, too far gone. Maybe. Maybe you actually are.

But so was Abraham. And he looked that thing right in the face and chose to believe God anyway. That fires me up! Look at verse 19:

Without weakening in his faith, he faced the fact that his body was as good as dead—since he was about a hundred years old—and that Sarah’s womb was also dead.

He was like, “Yup, I’m way too old for this…Sarah is waaaaayyyy too old for this.” But his faith was not in his own body or Sarah’s body. His faith was in the living, breathing God. And NOTHING is too difficult for Him. Verse 21 says Abraham was fully persuaded that God had the power to do what He said.

Jesus, thank you for loving me. Thank you for choosing me and creating me with purpose. Lord, would you help me get beyond my doubt and fear? To see You as You are and me as You made me to be. Would you help me step into all you have planned for me so I can begin to reach a lost and dying world?