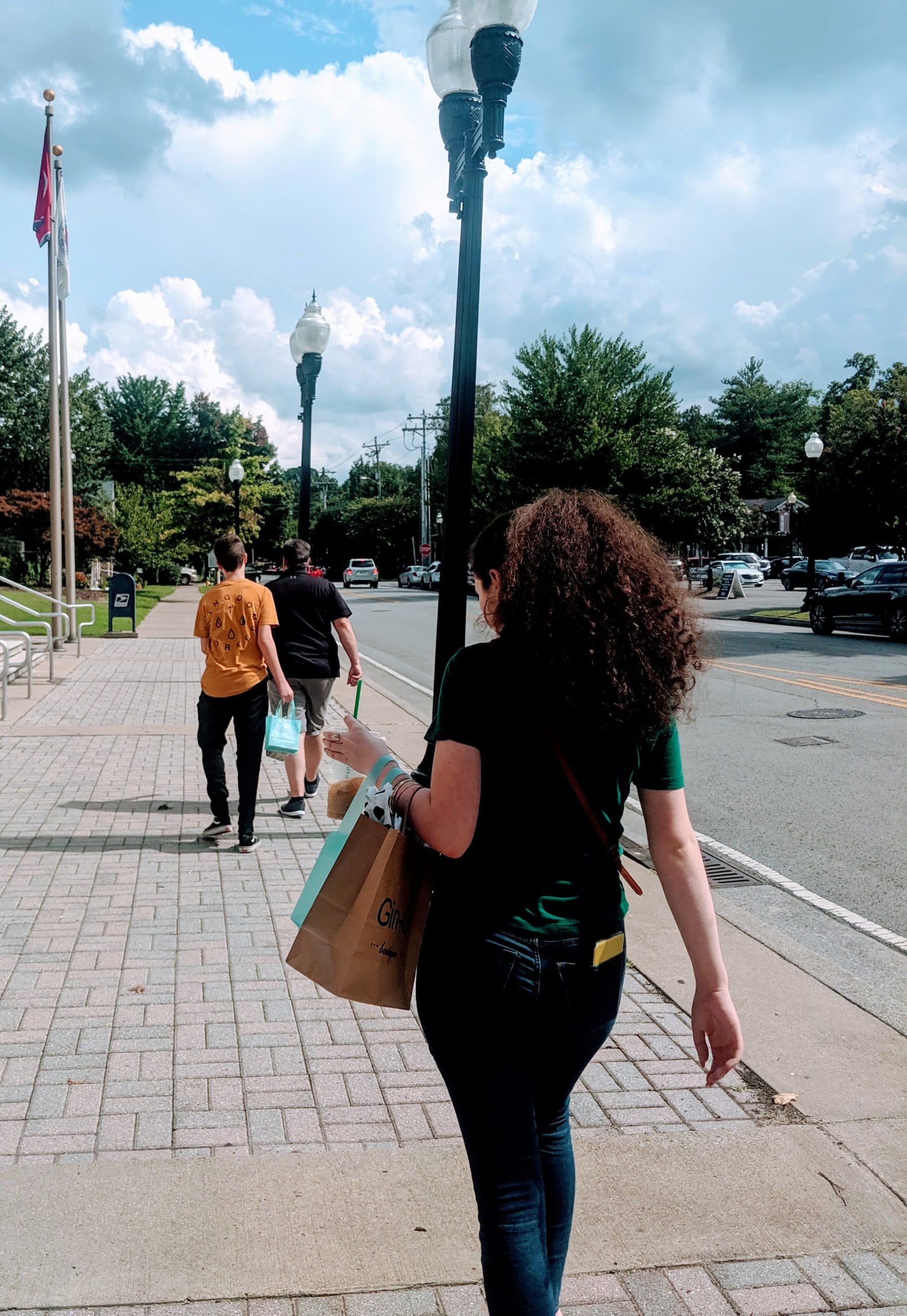 I have prayed for my children since before they were born. The seeds of the Word of God have been planted in them since the beginning. I may not have always gotten it right as a parent, but I have been very intentional about making sure they know Christ. But something I have realized is that no matter what I say, my children will learn more from what I do. This scripture actually talks about this. Go back and read it again, only this time start at verse 3. It talks about a path –

3 – a prudent or wise man foresees evil and hides from it. But those who are not wise keep walking on that path.

5 – thorns and snares are on the path of the wicked, but those who guard their soul are far from those things.

Tell them, but walk it too. See the path? Walk in it. Let your child see you walking in it. They will learn from that.

And, honestly, anyone who observes you will learn from it. This week I got two notes thanking me for the way I live. That’s not a normal thing…it’s not like I get notes all the time telling me how awesome I am. But this week, I needed it. God knew I needed it, so He sent it. But as I read those notes I realized that people are watching. They are either waiting for me to mess up….or they are waiting to see if this Christianity thing is real so they too can follow.

And isn’t that the goal?

Check out the video here!

Lord, help me to lead by example…whether I’m leading my own children or the people I work with. Show me how to light the path that leads to you, so they too can walk it. I fully understand that the goal is for everyone to not depart from the faith, but to live through their old age fully believing, so we can all be with You in eternity. Amen.